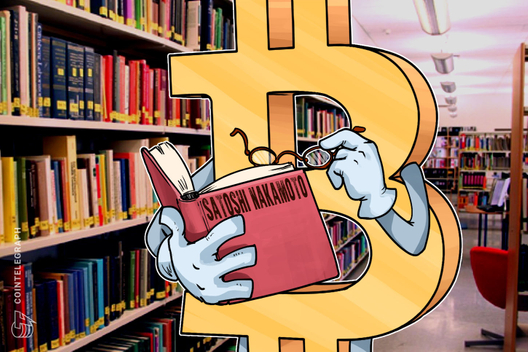 According to Amazon, both of the books — Wave and Ripple Design Book and The Official Bitcoin Coloring Book — are scheduled for release on June 28. The profile of the author makes it clear that he indeed claims to be the same Satoshi Nakamoto who created bitcoin (BTC):

“Satoshi Nakamoto is the renowned inventor of Bitcoin.”

The author’s profile also states that “100% of his book royalties to support STEM and environmental education programs serving underprivileged youth.” The store descriptions of the books themselves seemingly contain inside jokes about the cryptocurrency space and the myth of Satoshi Nakamoto.

Wave and Ripple Design Book, for instance, appears to hint at both the Japanese roots of the bitcoin creator’s pseudonym, as well as to Ripple (XRP):

“A wonderful selection of wave and ripple designs curated by Satoshi Nakamoto. […] Yuzan’s designs were often used by Japanese craftsmen in the early 1900s to adorn their wares with wave and ripple patterns.”

The second book, The Official Bitcoin Coloring Book, contains less subtle jokes such as stating that it has been “printed on a brilliant white paper.” The product page also displays editorial reviews by Etheorum creator Vitallike Buttering, J.P. Morgain CEO Diamond James, and billionaire investor and Chairman of the Bored Buffet Warden, all misspellings of individuals and organizations famous within the space.

As Cointelegraph recently reported, many have claimed to be the mysterious Satoshi over the last 10 years, but their assertions have always been met with skepticism and have lacked any substantive evidence.

At the end of May, a Chinese citizen residing in California claimed copyright to bitcoin’s white paper, claiming to be Satoshi Nakamoto. This copyright claim came on the heels of an identical one by Craig Wright, who has long declared himself to be the inventor of bitcoin, despite public backlash and his own periodic slip-ups while maintaining that narrative. 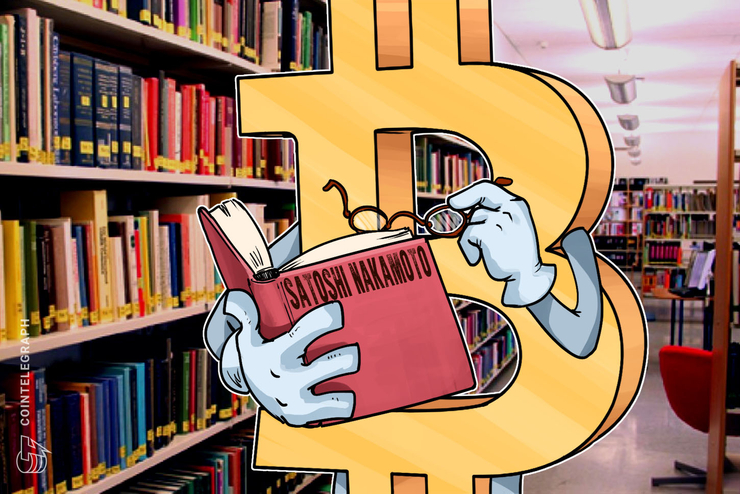