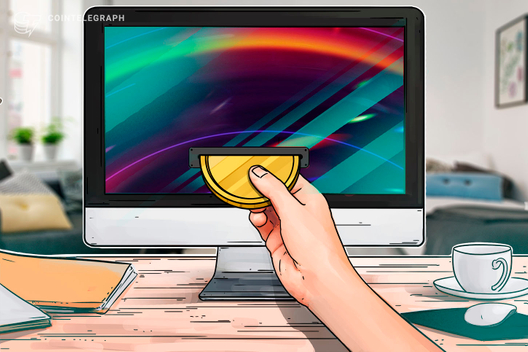 Props in 2017 and is backed by Union Square Ventures, has filed a public offering with the United States Securities and Exchange Commission (SEC) for its Props token. The development was revealed in a press release shared with Cointelegraph on June 19.

The YouNow app — which reportedly counts 47 million registered users — has submitted its application as a Regulation A+ filing with the SEC. Pending approval, the initiative could see accredited and retail users alike globally earning Props tokens in full compliance with U.S. federal securities laws, the press release notes.

As the release outlines, Props is an open-source project designed to enable multiple app users to transform any social capital they accumulate into a financial stake in the network.

As a public offering, the application pertains not to a token sale but seeks a regulatory greenlight for Propos token allocation to YouNow app users, based on the level they have attained within the app.

Activities that generate the capital needed to accumulate tokens can include things such as creating original app content, the press release notes. Once received, tokens offer users in-app benefits.

The Props team has ostensibly build a suite of open-source tools that can enable onboarding multiple apps to the Props network in a bid to drive a user-focused tokenized digital economy.

According to the press release, YouNow has to date generated over $70 million in digital currency sales and ostensibly shared its earnings through the in-app economy of its platform.

In an official statement, David Pakman — a partner at venture capital firm Venrock, which is backing the project alongside Union Square Ventures, Comcast Ventures, and others — said:

“Pending final approval by the SEC, there is the opportunity for apps to integrate and ‘mine’ a legally compliant digital token and obtain a stake, for both the apps and their users, in the network they contribute to. This […] new model is ushering in a new era of transparent and more equitable distribution of value, and sharing that value with end-users.”

As reported, this week saw the publication of the white paper for Facebook’s long-anticipated cryptocurrency, Libra. Soon after its unveiling, the chairwoman of the U.S. Financial Services Committee requested that Facebook halt development of the project. U.S. Senate’s Banking Committee is set to hear testimony about the project on July 16. 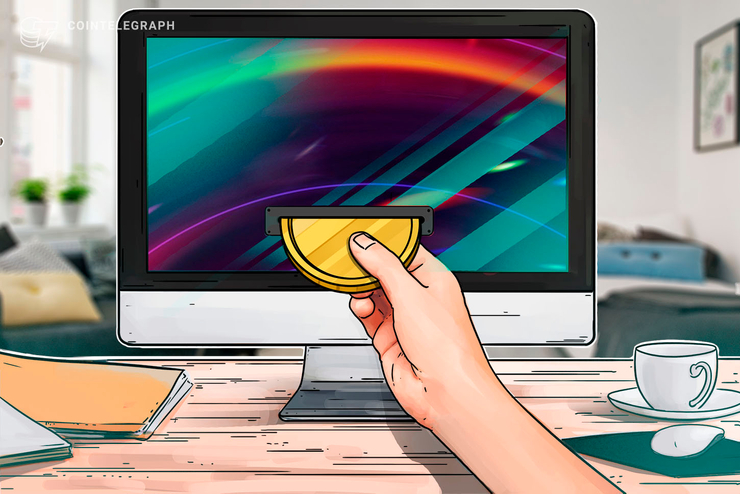