Facebook Has Not Applied for RBI Approval to Operate Libra in India: Report

Facebook Has Not Applied for RBI Approval to Operate Libra in India: Report 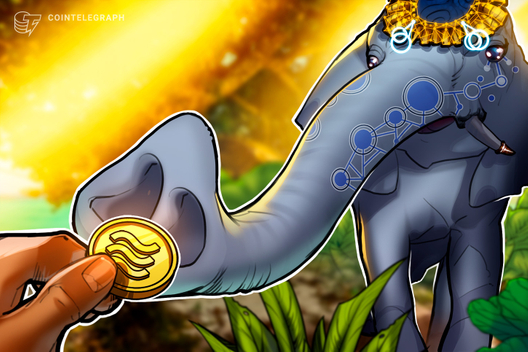 Facebook’s newly announced cryptocurrency, libra, may not be available in India due to the current ban of blockchain-based currency transactions, as stated in a report by local publication The Economic Times on June 20.

Citing people familiar with the matter, the report says that the social media giant has not applied for approval with the Reserve Bank of India (RBI) to operate its digital currency in the country.

As Cointelegraph reported yesterday, a Facebook spokesperson has underlined that Facebook’s digital wallet, Calibra, “won’t be available in U.S.-sanctioned countries or countries that ban cryptocurrencies,” potentially preventing its use in some of Facebook’s largest markets, including India.

The Economic Times notes that RBI has not confirmed or denied the allegations.

Anirudh Rastogi, founder at local tech-focused law firm Ikigai Law, suggested that the RBI would not be concerned about Facebook’s Libra if the project was operating in a closed peer-to-peer (P2P) system. On the other hand, if the digital currency was able to interact with the external economy, then it will be “exactly the kind of digital asset that concerns RBI,” Rastogi stated.

Facebook released a white paper for its Libra cryptocurrency project on June 18. According to the paper, libra will not be technically pegged to any national fiat currency, and users will not always be able to redeem the token for a fixed amount of fiat. Facebook stated in the paper that the reserve assets have been chosen to minimize volatility.

Meanwhile, the Indian government is reportedly considering a complete ban of cryptocurrencies, with local media reporting that there is even a proposal to enforce a 10-year prison term for citizens who deal with cryptocurrencies. However, the RBI has recently denied any involvement in a draft crypto legislation that would ban crypto in the country. 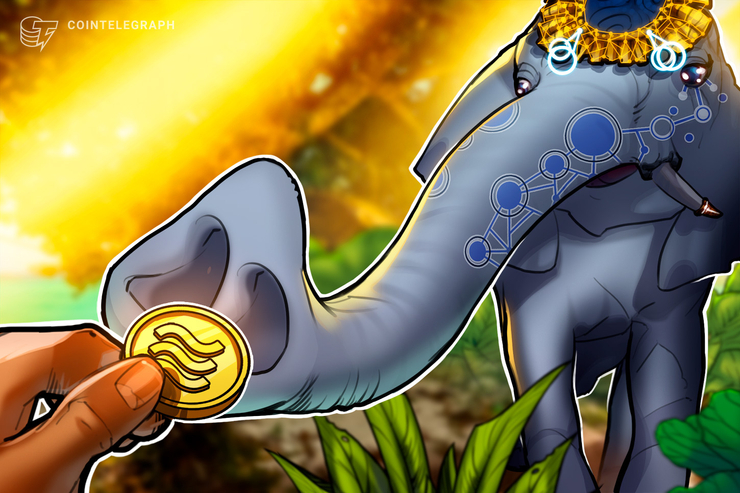