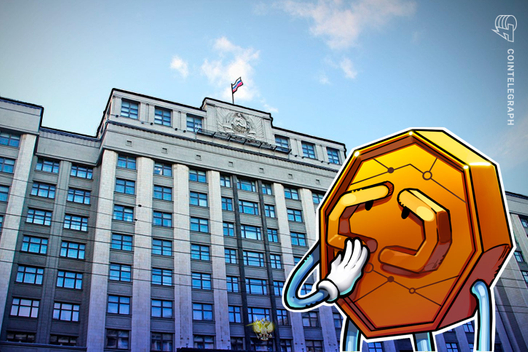 Russian parliament will adopt the country’s major crypto bill, “On Digital Financial Assets,” in the next two weeks, according to the deputy finance minister

Russia’s parliament, the State Duma, will adopt the country’s major crypto bill “On Digital Financial Assets” (DFA) in the next two weeks, according to a local senior finance official. The news was reported by Russian government-backed news agency TASS on June 19.

Russia’s deputy finance minister, Alexei Moiseev, revealed that the State Duma is currently considering the DFA, and is expected to adopt the bill in the second reading within the next two weeks.

Moiseev added that the authority has approved separate legislation for initial coin offerings, which will be a part of Russia’s law on crowdfunding.

Russia will thus have two bills related to cryptocurrencies, the DFA and the law on crowdfunding, Moiseev stated, adding that the DFA is expected to be approved in the version that has been prepared for the second reading.

If adopted as expected by the official, Russia’s crypto regulation will come in accordance with the order of the country’s president, Vladimir Putin, who required the state to enforce regulation for the crypto industry by July 1, 2019.

Recently, TASS had reported that Russia was postponing the adoption of crypto legislation due to certain terminology requirements from the Financial Action Task Force on Money Laundering, as the bill lacked key terms such as “cryptocurrency.” 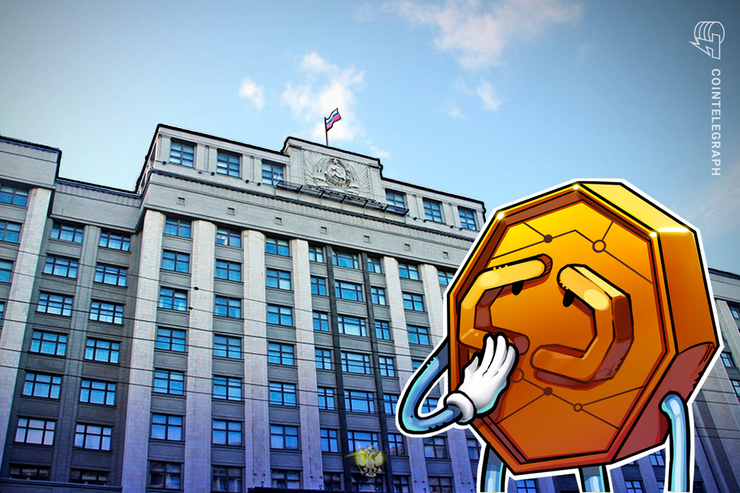 Russian parliament will adopt the country’s major crypto bill, “On Digital Financial Assets,” in the next two weeks, according to the deputy finance minister