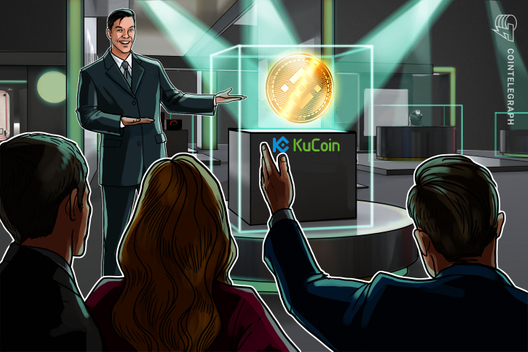 Singapore-based cryptocurrency exchange KuCoin has announced that it is now listing the cryptocurrency Binance Coin (BNB) issued by the exchange Binance, according to a press release on June 19.

KuCoin will reportedly offer BNB trading pairs with Bitcoin (BTC) and Tether (USDT). The announcement also notes that KuCoin will support projects based on Binance’s native blockchain, Binance Chain, in addition to its native coin BNB.

At press time, KuCoin is the 46th largest cryptocurrency exchange on CoinMarketCap, with an adjusted 24-hour trade volume of over $47 million.

Binance recently partnered with TrustTroken to offer the latter’s dollar-backed stablecoin TrueUSD (TUSD) on the exchange as a fiat-to-crypto conversion mechanism. There are reportedly no additional fees to buy the stablecoin, and users can then use TUSD to convert their funds one-to-one with U.S. dollars.

“Backed by a basket of fiat currency-denominated assets in its initial release, Libra represents a first attempt at creating a world currency, on-chain or not, with everyday usage by billions of individuals and institutions across the globe.” 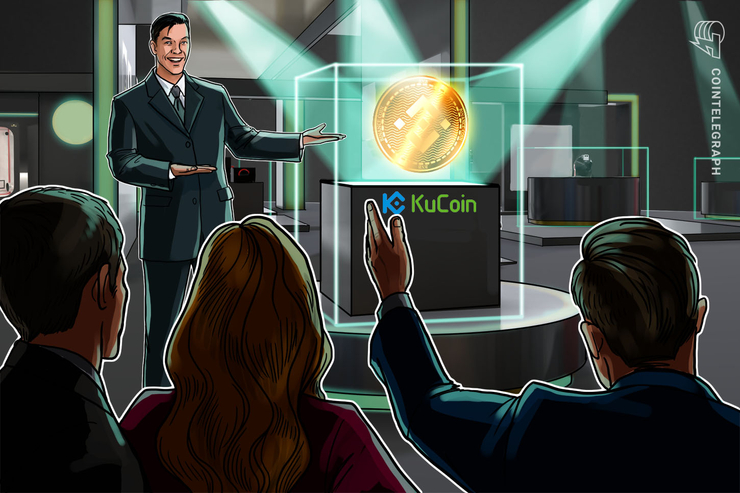