According to a new LinkedIn report, the Asia Pacific region is seeing a surge in the demand for blockchain, AI and other skills

Blockchain is one of the top ten most important employee skills in the Asia Pacific region, a new report from professional social network LinkedIn confirmed in June.

A regular feature on the network, the 2019 APAC version of “The Future of Skills” lists blockchain among the most sought-after abilities workers will need in the coming years.

Specifically, “setting up and managing a distributed and decentralised public ledger” will be a useful skill, while other areas making the top ten include compliance and artificial intelligence (AI).

Both areas are closely tied to the blockchain sphere, with the disruptive technology producing a need to inform regulator attitudes.

“Rising skills can be used to forecast where industries are going,” LinkenIn commented about the findings. The report added:

“Examining what rising skills certain industries are hiring for shows what changes they are anticipating.”

As Cointelegraph reported, both blockchain and blockchain industry businesses frequently make other LinkedIn rundowns, such as desirable businesses to work for. In April, United States cryptocurrency exchange Coinbase was the sole crypto company in the local “Top Companies 2019” shortlist.

Within APAC, blockchain appeared particularly high on the list in jurisdictions such as Singapore, Hong Kong and South Korea. In all three, businesses have flocked to develop applications while governments also express a strong desire to implement the technology formally.

Singapore, for instance, is undertaking a state-wide initiative, Project Ubin, which should bring blockchain-facilitated services to the mainstream beginning in 2020. 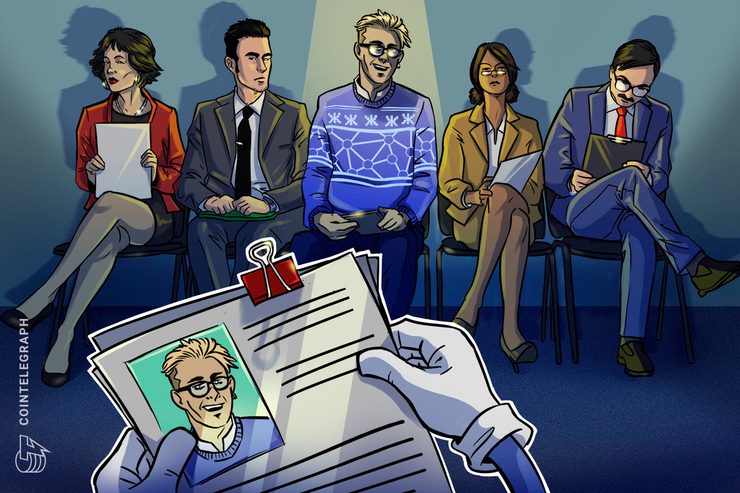 According to a new LinkedIn report, the Asia Pacific region is seeing a surge in the demand for blockchain, AI and other skills