Bancor Seeks to Exclude US Users From Trading Over Regulatory Uncertainty

Bancor Seeks to Exclude US Users From Trading Over Regulatory Uncertainty 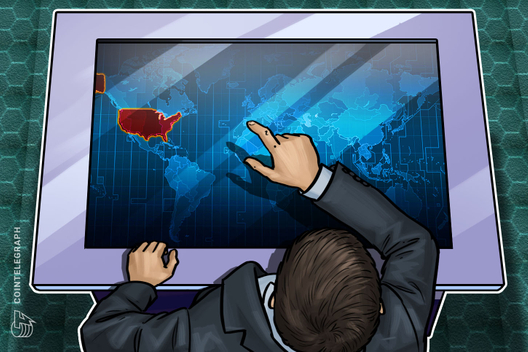 Bancor is bowing to unclear regulatory forces in the U.S. by blocking trading for local users starting in July

Citing a lack of clarity from regulators, executives said they took the decision to ban all users with a U.S. IP address from exchanging cryptocurrency.

“This decision has been made in light of increased regulatory uncertainty; at this time, we believe this is the most judicious decision for all the members of our ecosystem,” the blog post reads. It continues:

“This will enable the Bancor community and ecosystem to innovate faster and with greater clarity.”

Bancor runs as a decentralized protocol using a P2P setup. While it is unclear what specific factor motivated the move, the regulatory situation involving another decentralized exchange (DEX), Etherdelta, in 2018 serves to illustrate the difficulties of operating such a service in the U.S.

As Cointelegraph reported in November of last year, the country’s Securities and Exchange Commission charged the creator of Etherdelta, Zachary Coburn, with operating an unregistered securities trading platform, as well as an over $300,000 fine.

Bancor adds that all its users will still be able to hold and transfer tokens, while conceding that the decentralized portions of its network were beyond its control and would thus remain open to U.S. traders.

“We would like to clarify that this functionality will be blocked to users accessing the website bancor.network, which offers an interface to blockchain activity,” the blog post continues. It notes:

“As the Bancor Liquidity Network is a collection of smart contracts on the blockchain, and a non-custodial system, we cannot restrict users from accessing the blockchain itself. This cannot be blocked.”

New international recommendations from the Financial Action Task Force, set for publication this week, will place stringent new ID requirements on any entity facilitating cryptocurrency trading, both in the U.S. and elsewhere. 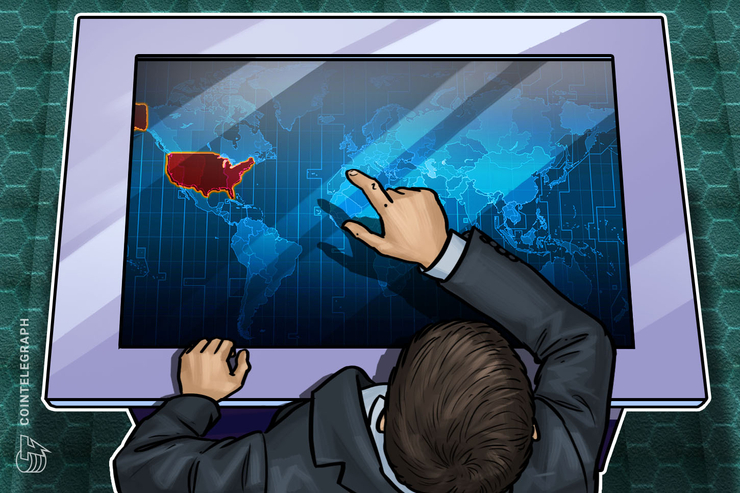 Bancor is bowing to unclear regulatory forces in the U.S. by blocking trading for local users starting in July