Insurance tech firm BlockClaim has recently received £500,000 ($627,000) in funding for its blockchain-based claims solution, according to an official blog post on June 17.

The firm raised the funds from venture capital firm Amadeus Capital Partners and software firm Pragmatica, in addition to other angel investors.

According to the announcement, BlockClaim uses blockchain technology to automate its claims process. Furthermore, the company says the product reduces claim costs by 20% and results in faster settlements.

As per its website, BlockClaim uses a private blockchain to streamline the claims process:

“Leveraging the power of a private blockchain helps to keep data clean, speeds up processing time and increase claim auditibility in the ecosystem.”

The product also reportedly makes use of artificial intelligence (AI) in order to provide fraud detection. For instance, the post says the BlockClaim system can make use of a type of image recognition AI module, in order to verify that images submitted in vehicle collision claims are accurately depicting the damaged vehicle in question.

The blockchain/AI system as a whole reportedly includes features such as intelligent claims-routing and self-learning fraud detection.

Legal & General reportedly chose to use a blockchain solution due to the need for a secure ledger of transactions that could last a long time. CEO of Legal & General Reinsurance Thomas Olunloyo remarked on the fittingness of blockchain for this goal, saying: 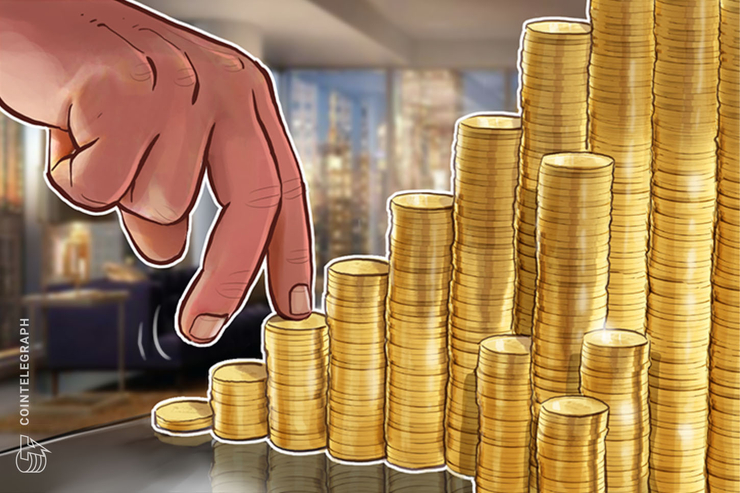