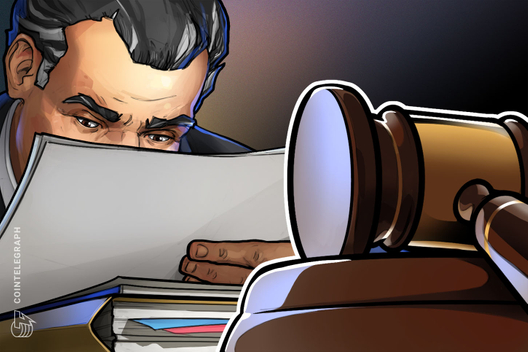 A bitcoin exchange in Brazil is being sued for retaining funds against request, citing ongoing attacks against the exchange since May as root of issue

Clientele from multiple states in Brazil have filed lawsuits against bitcoin (BTC) investments firm Bitcoin Bank Group for inaccessible crypto funds, according to a report by Cointelegraph Brasil on June 18.

The lawsuits are reportedly over issues with users being unable to withdraw funds from the BBG’s associated cryptocurrency exchange, Paraná-based NegocieCoins.

As of press time, the page for NegocieCoins on crypto market information website CoinMarketCap shows the following message regarding the ongoing issue:

“We have received reports that user deposits and withdrawals are impeded. Please be careful with your funds.”

Some customers unable to withdraw their funds are attempting to liquidate these assets at a steep discount, offering to sell their frozen BTC on social media platforms for up to 90% off.

Numerous lawsuits have reportedly poured in from 10 states including São Paulo and Rio de Janeiro..

NegocieCoins has reportedly been facing issues with exchange theft since May and is citing malicious activity on the exchange as the reason for delayed withdrawals. The Bitcoin Bank Group has commented on the issue, saying:

„The company has never denied service to its users, always prioritizing good relationships. Despite the attacks launched against the platform, the team has excelled in service and conflict resolution and in promoting solutions to all situations raised by those who entrust their investments to it. In addition, the GBB is already acting decisively to resolve the matter, and will take steps to correct any misunderstanding that may have been experienced by the client „

The Bitcoin Bank Group has reportedly been investigating the attacks, and has subsequently blocked 2,568 accounts and forwarded associated information along to police.

As previously reported by Cointelegraph, Brazilian officials from the government and financial sectors are partnering to create a sandbox model for regulating cutting-edge technologies, such as blockchain and artificial intelligence (AI). 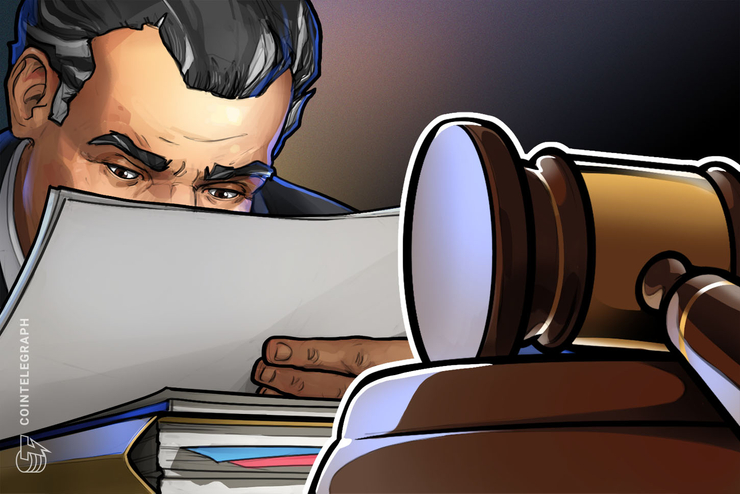 A bitcoin exchange in Brazil is being sued for retaining funds against request, citing ongoing attacks against the exchange since May as root of issue