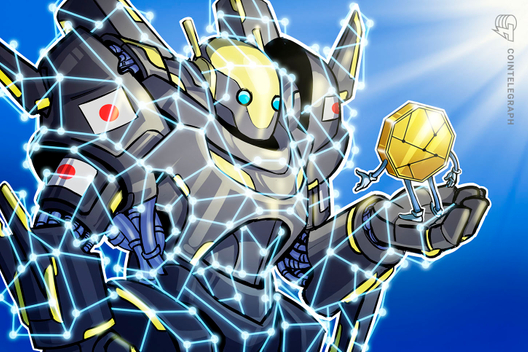 A data-sharing initiative involving one hundred of Japan’s biggest companies will use blockchain for its security, English-language news outlet Nikkei Asian Review reported on June 17.

The project, which will commence in spring 2020, aims for participants to share production data in order to enhance overall efficiency.

Its controller is the Industrial Value Chain Initiative, an industry organization formed four years ago by manufacturers interested in the Internet of Things (IoT).

“Blockchain […] is expected to lower the risk of data leaks compared with managing the information on servers, as well as reduce operating costs,” Nikkei explains.

The move follows others in an increasingly enthusiastic market for blockchain technology. As Cointelegraph reported, utilities providers are among those seeking to use the technology for cost and efficiency gains.

Last week, Adam Back, a serial cypherpunk and hashcash proof-of-work system inventor, spoke to the G20 about blockchain’s benefits at a Japanese meeting of finance ministers and central bankers.

One party not at all involved in Japan’s blockchain renaissance meanwhile is Mark Karpeles, the former CEO of defunct bitcoin exchange Mt. Gox. In comments to Cointelegraph earlier this month, Karpeles denied widely-circulated press rumors he was preparing to further the domestic blockchain industry. 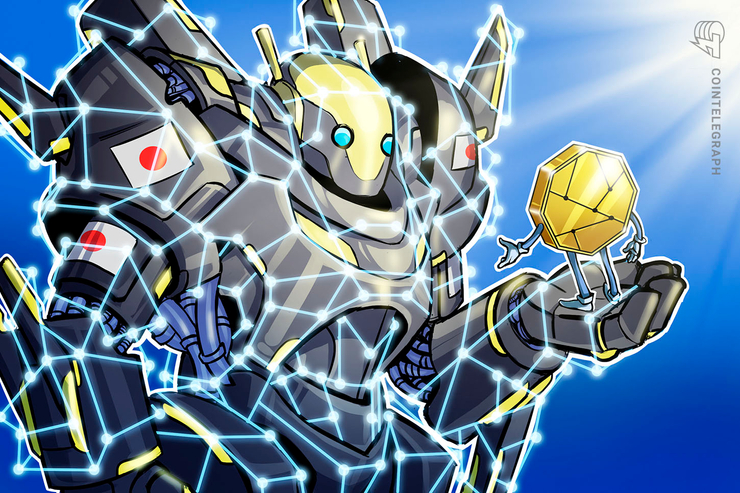