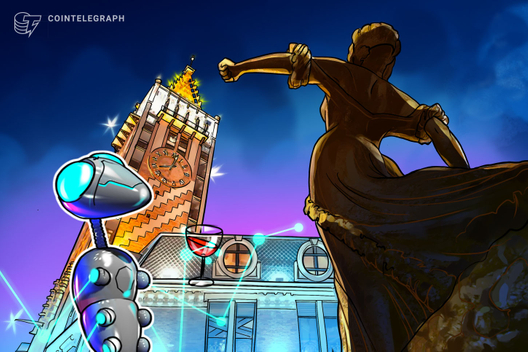 The government of Georgia has signed a memorandum of understanding (MoU) with blockchain technology firm Input Output Hong Kong (IOHK) to implement blockchain-enabled projects across business, education and government services. The news was revealed in a press release shared with Cointelegraph on June 17.

The MoU has been signed between the Georgian Ministry of Education and Science and IOHK, and will see the two entities collaborate on developing the technical, commercial and operational capacities to foster blockchain projects and support fintech businesses in the blockchain and digital asset sector.

IOHK — the firm that developed the cryptocurrency cardano (ADA) — was founded by crypto entrepreneur Charles Hoskinson, who also serves as IOHK’s CEO. Hoskinson is a co-founder of the Ethereum (ETH) blockchain, although IOHK now works with the altcoin’s younger iteration, ethereum classic (ETC).

In particular, the Georgian government has reportedly identified higher education as an area of importance in which blockchain solutions can be used to ensure the secure verification of national university qualifications, as well to ensure their comparability with European ones.

The Ministry and IOHK will reportedly further implement blockchain in order to bolster the security of confidential data and to integrate smart contract functionality into Ministry services.

As the press release notes, the MoU forms part of the country’s bid to become more conducive to business development.

In a statement, Mikheil Batiashvili, Minister of Education, Science, Culture and Sport, has drawn attention to Georgia’s progress in the World Bank’s “Ease of Doing Business” index — rising from its 112th ranking to 6th as of 2018.

The country is also reported the fastest-growing electricity consumption per capita in all of Eastern Europe and Central Asia since 2009, with 10-15% of electricity devoted specifically to crypto mining, as per a World Bank report cited by Cointelegraph earlier this month. 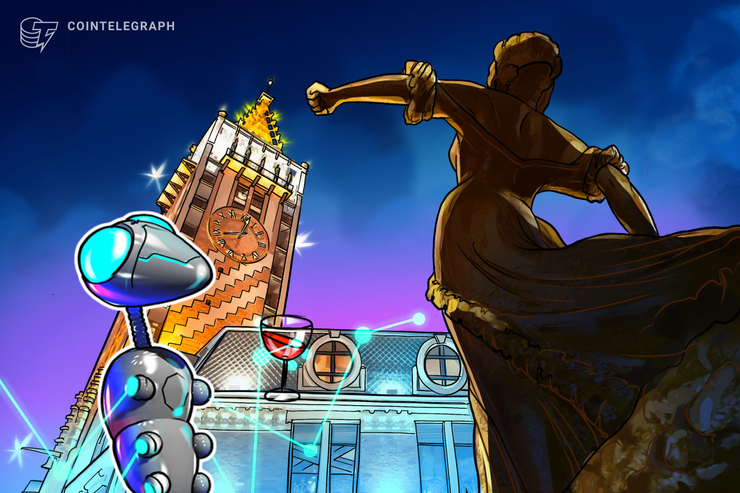