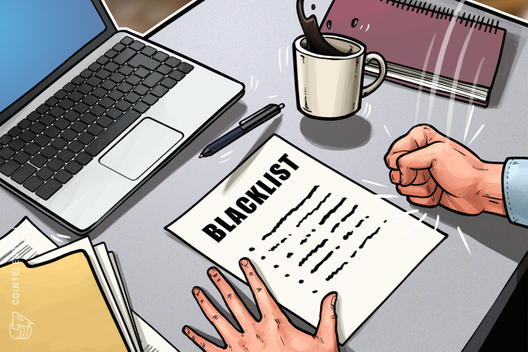 The British financial regulator, Financial Conduct Authority, has blacklisted two clones of financial firms, including one posing as Goldman Sachs

The British Financial Conduct Authority (FCA) has warned investors of a fraudulent company posing as the Swiss Investment Corporation, an FCA-authorized firm offering crypto investments, and another company that is a clone of Goldman Sachs, the regulator announced on June 14.

The financial regulator has blacklisted a firm operating under the domain swissinvest.biz. According to the announcement, the fraudulent clone firm offers services on its website swiss-investissement.com and is involved in scam activity.

On the website, the alleged clone firm divides its proposed investments into the safest —  assets such as precious metals, and the most successful — major cryptocurrencies including bitcoin (BTC), ether (ETH) and ripple (XRP).

In both cases, the FCA has expressed the particular danger of cold calls from companies pretending to be legitimate financial institutions.

Earlier in May 2019, the FCA warned investors against another clone firm posing as ICAP Europe Ltd.

Also in May, the British regulator reported that local crypto investors lost more than $34 million due to cryptocurrency and foreign exchange (forex)-related scams over 2018 and 2019. 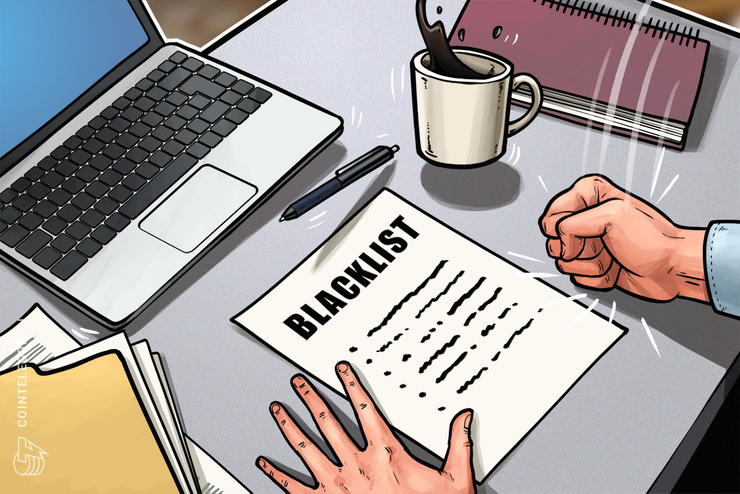 The British financial regulator, Financial Conduct Authority, has blacklisted two clones of financial firms, including one posing as Goldman Sachs