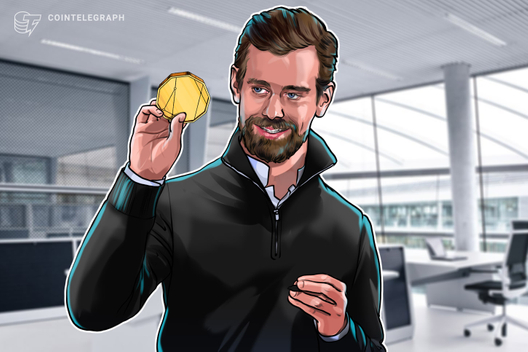 Twitter founder Jack Dorsey said that he hopes private firms will understand the value of a stateless currency during an interview with technology news outlet Quartz published on June 14.

Quartz reported that during the interview — which took place in the headquarters of his bitcoin (BTC)-supporting payments platform Square in London — Dorsey noted:

“I would hope that all private companies can see the value of having a stateless currency that all people can access.”

Dorsey also reportedly said that he notices two secular trends which could impact the financial system, the first being the ongoing trend towards placing decisional power on algorithms and the second one being blockchain and cryptocurrencies. The increasing influence of algorithms, he said, raises the need to create algorithms which explain the reasons behind their decisions and ensure that they are without bias.

Blockchain and cryptocurrencies, on the other hand, Dorsey believes are a consequence of the internet emerging as the global equivalent of a nation-state and needing a native currency that is not governed by a central entity, just like the internet itself. The advantages of currencies not being controlled by a central entity is also the reason why he seemed less than optimistic about the long-rumored Facebook coin:

“I would go back to, we need a currency for the internet. And the internet being an entity that isn’t controlled by any company or any one government, that is for the world and for the people of the world.”

In a different interview, published on June 14 by technology news outlet TheNextWeb, Dorsey expressed the idea that having a decentralized internet currency would make digital companies in the financial industry such as Square more like internet companies: 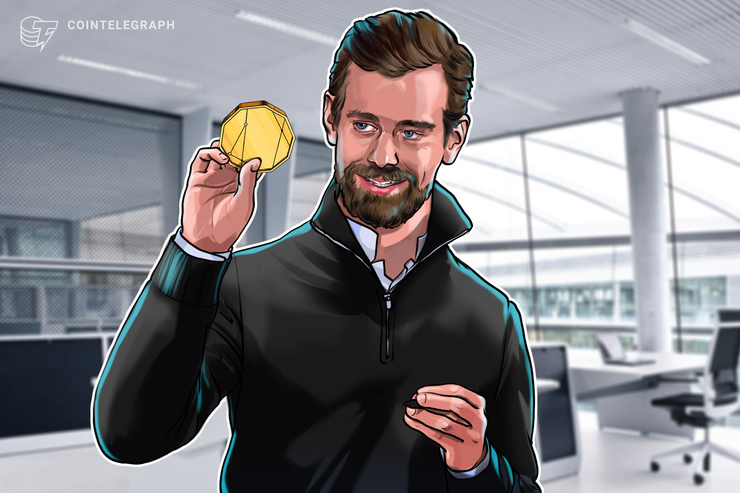