Per the report, this is the first effort to track multiple seafood species jointly pursued by multiple companies. Furthermore, NFI members representing harvesters, importers, processors, cold storage, foodservice restaurants and retail are all reportedly involved in the program.

The project is purportedly funded by the Seafood Industry Research Fund (SIRF), whose chairman Sean O’Scannlain commented on the development:

“Traceability is nothing new to the seafood community but blockchain is […] Whether it’s farmed or wild, we will test how IBM’s Food Trust can help seafood businesses generate revenue and reduce costs, from harvest to distribution to our customers.”

The system will reportedly allow companies to control who can access the data and for how long, as well as keep control over it after it has been uploaded on-chain. The general manager at IBM Food Trust, Raj Rao, stated that blockchain can potentially “transform any industry, especially when we have multi-stakeholder environments, businesses and organizations participating.” 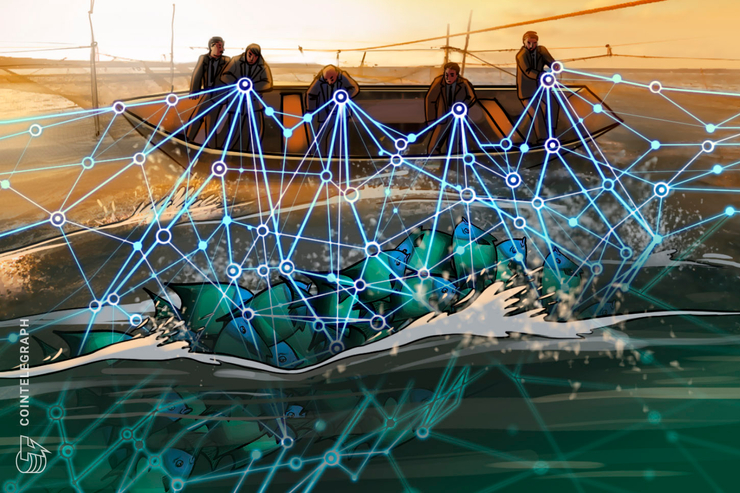