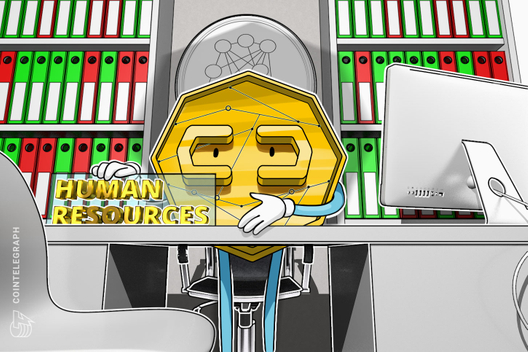 Square Crypto was announced in March of this year when the organization joined Twitter, and planned to hire crypto engineers and designers to work on the bitcoin and crypto ecosystem, paying them in cryptocurrency.

Just hours before announcing Lee’s recruitment, the official Twitter Square Crypto account asked — in what appeared to be a joke — the community to welcome the company’s “summer intern and inaugural hire, Gary Fuches.” Then, the author of the next tweet claimed to be Fuches and noted his commitment to blockchain technology:

“Hello everybody! My name’s Gary and I’m here to say, I love blockchain in a very big way!!!”

A significant portion of the respondents reacted by correcting him and noting that he should have said bitcoin, instead of blockchain. One hour later, the management announced the hiring of Steve Lee in another tweet:

“Hey guys. Management again. Unfortunately, things didn’t work out with Gary. However, we think we’ve found somebody who can live up to his commitment to decentralization. Please welcome Steve Lee, aka @moneyball, to the Square Crypto team.”

As the next — and last — tweet sent by the account notes, Lee is a former product director at Google, an angel investor and a volunteer project manager for bitcoin development. His LinkedIn profile further notes that he has also been a software engineer at technology giant IBM and a product manager intern at Yahoo. Lee, as some members of the community did in response to Gary’s alleged tweet, noted:

“Bitcoin, not blockchain. Very excited about this opportunity!”

In February, Twitter co-founder and CEO Jack Dorsey — also the founder and CEO of Square — said that rolling out the Lightning Network on Square’s Cash App is a question of “when, not if.” 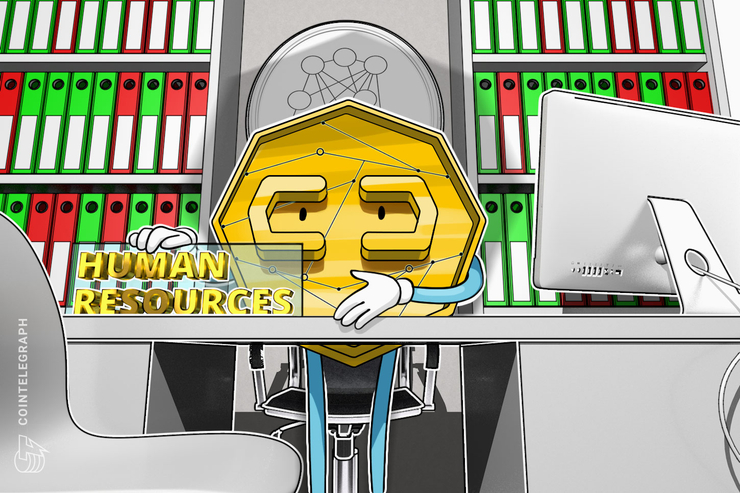