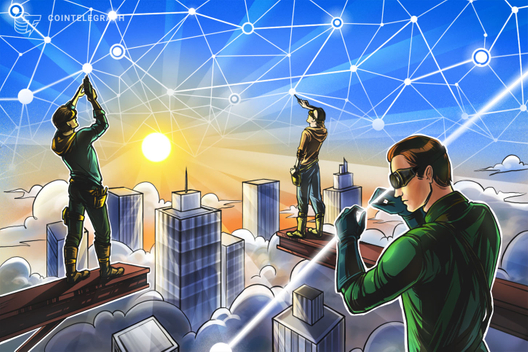 Bradesco, Itau and B3 are collaborating with blockchain software consortium R3 on a blockchain platform in Brazil

Blockchain software consortium R3 revealed that it is developing a blockchain platform in Brazil with banks Bradesco, Itau and B3, Cointelegraph Brazil reported on June 12.

The R3 Consortium — which is composed of large banks and technology companies — announced during the CIAB Febraban event in São Paulo that it is currently collaborating with Brazilian banks.

During the event, R3 executives claimed that the consortium partnered with Itau and Bradesco banks to build a blockchain-enabled platform for foreign trade and insurance.

The consortium — which recently opened an office in the country — further noted that the Brazilian stock exchange was also using its Corda platform for digital identification.

The executive commented on the current developments, stating that before further expansion, blockchain technology needs to mature and become secure enough for large corporations.

Earlier this week, CIP, a facilitator of Brazilian banking and financial infrastructure, officially launched its blockchain ID platform via a partnership with IBM using the Hyperledger Fabric. Bradesco, Itau and B3 are collaborating with blockchain software consortium R3 on a blockchain platform in Brazil