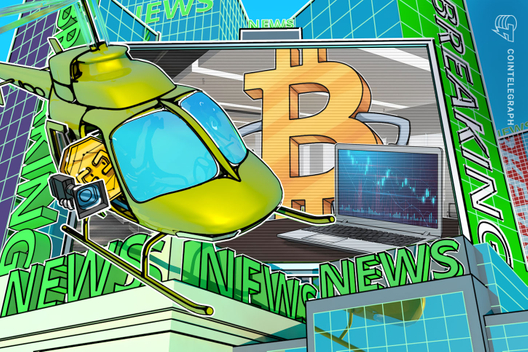 Bakkt, which has seen multiple delays over regulatory compliance since its original announcement in August 2018, will offer futures as the first in a series of offerings, full details of which remain unclear.

“This is no small step. This launch will usher in a new standard for accessing crypto markets. Compared to other markets, institutional participation in crypto remains constrained due to limitations like market infrastructure and regulatory certainty.”

White compared the move to the first moon landing in 1969, echoing the hurdles the company has had to cross in order to provide the fully-regulated cryptocurrency products it wants to for institutional investors.

The announcement comes the same week as data that showed bitcoin futures from CME Group turned record high volume in May.

At the same time, CBOE, the first-ever provider of bitcoin futures, will stop offering contracts when its final contracts settle later this month.

Unlike traditional platforms, Bakkt will settle its contracts in physical bitcoin, rather than fiat currency. 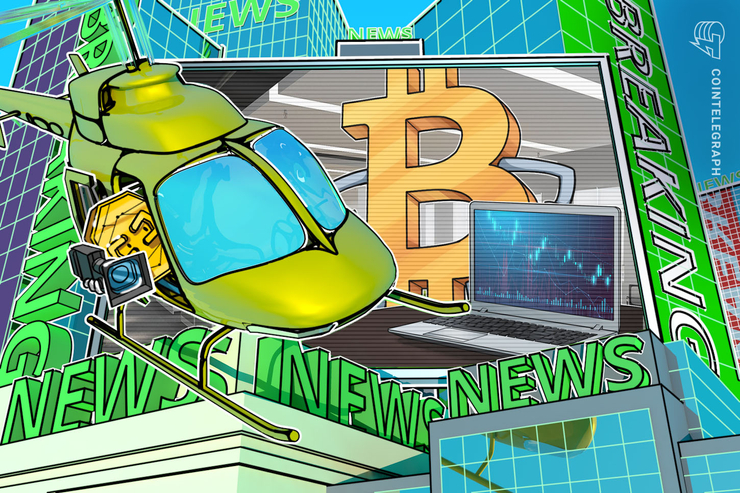