A token sale for Standard Tokenization Protocol raised $750,000 and purportedly sold out within eight seconds

A token sale for Standard Tokenization Protocol (STP) raised $750,000 and sold out within eight seconds, a news release claimed on June 11.

The project says it offers an open-source, decentralized standard for the tokenization and issuance of any asset.

“We are excited to move forward with implementing a powerful funding mechanism for other companies that could potentially save billions in funding costs while staying fully compliant in any jurisdiction.”

As well as being collected as fees and used for gas to help pay compliance validators, STP says its tokens can be staked and “fuel an incentivized governance model that keeps validators efficient and honest.”

Also in May, rival company Tokenized launched a protocol enabling businesses to create tokens for real-world assets including shares, admission tickets and memberships on the Bitcoin SV (BSV) blockchain. 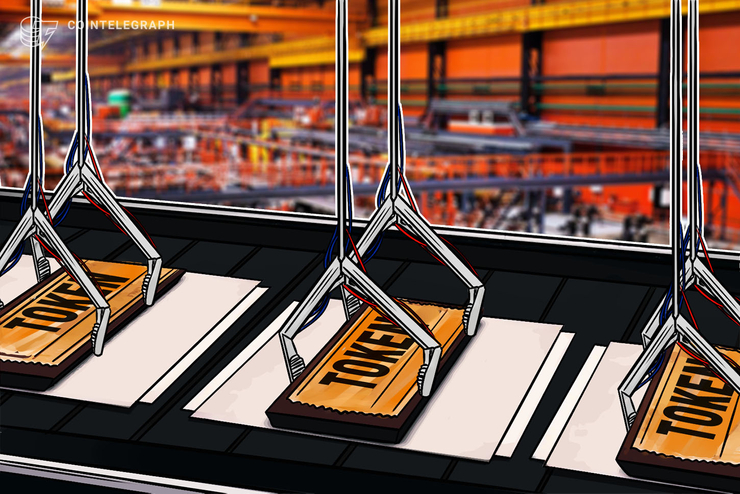 A token sale for Standard Tokenization Protocol raised $750,000 and purportedly sold out within eight seconds