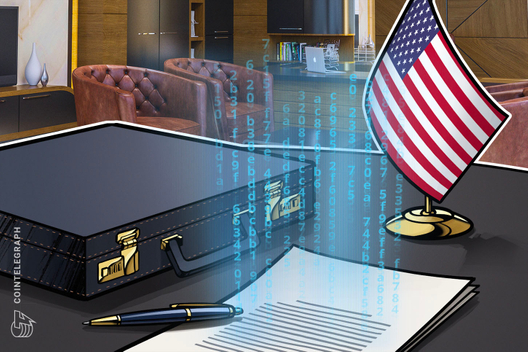 Block.one is working with an international law firm to lobby in Washington on policy issues related to blockchain tech, according to a recent filing

Eos (EOS) parent company Block.one has disclosed that it is a client of a lobbying firm in a disclosure form registered in May.

In the document, Block.one is cited as the client of international law firm Holland & Knight LLP, whose offices globally work on over 200 different practice areas including regulatory and government affairs, blockchain technology and e-commerce.

The document also reveals that Scott Mason and Norma Krayem will act as lobbyists for Block.one. Before joining Holland & Knight, Mason served for sitting United States president Donald Trump’s administration as the director of congressional relations, where he specifically was responsible for leading efforts to secure congressional endorsements for Trump and assisting members of Congress with policy outreach to the Transition Team.

The number of lobbies working on blockchain technology issues in Washington D.C. tripled in 2018, reaching 33 projects in the fourth quarter of 2018 compared to 12 in the same period of 2017.

According to lobbyist Dina Ellis Rochkind, blockchain firms were still in the early stages of winning allies in Congress as of mid-March. Izzy Klein from Ripple-backed Klein/Johnson Group, which lobbies for the Securing America’s Internet of Value Coalition, said at the time:

“I think that when you have a new technology and new platforms in older and heavily regulated spaces, you need as many legitimate voices and boots on the ground that you can get.”

As for Coinbase’s political action committee (PAC) founded in July of last year, the company filed to close the organization in late April. Per a filing with the Federal Election Commission, the PAC received no funds nor made any disbursements, and was seeking to terminate. 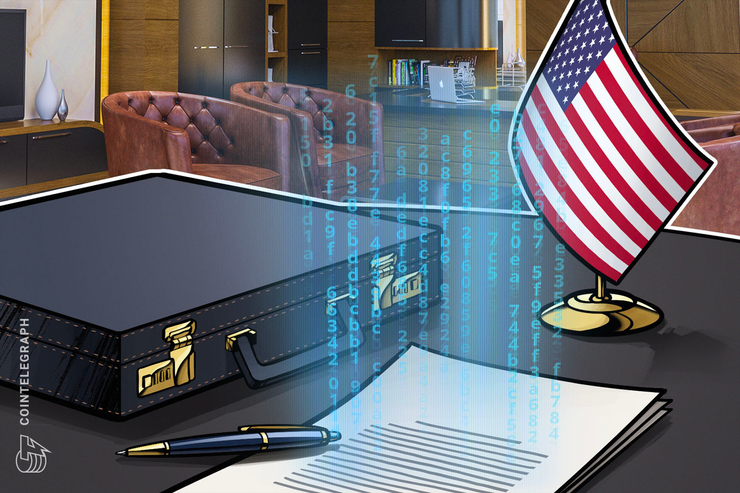 Block.one is working with an international law firm to lobby in Washington on policy issues related to blockchain tech, according to a recent filing