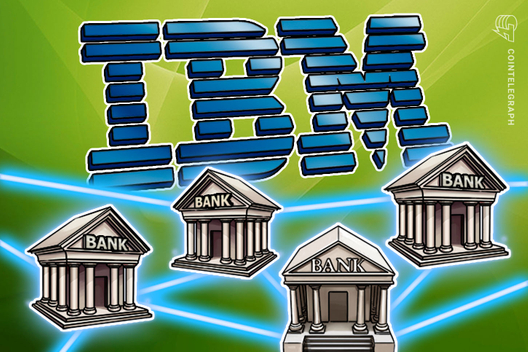 The central bank of Brazil has officially launched its blockchain ID platform via a partnership with IBM using Hyperledger Fabric, Cointelegraph Brazil reported on June 12.

Its aim is to authenticate and verify digital signatures using mobile devices, ostensibly to guard against financial crime and unauthorized use of the financial system.

“Brazilian banks have been studying blockchain technology applications for a long time, but they weren’t all together. So we decided to create a group and unify all actions, which is very important to achieve standardization to all banks,” Joaquim Kiyoshi Kavakama, director of Febraban, Brazil’s national banking association, commented. He added:

“We are now in the forefront when it comes to blockchain.”

The platform had already come to light during its development phase, with Brazil’s biggest bank, Bradesco, confirming it would receive an official launch this week at the CIAB Febraban conference.

The move comes as Brazil sees attention from within the cryptocurrency industry itself, Ripple opening a dedicated office this week ahead of plans to expand further into Latin America.

At the same time, authorities remain vigilant about malpractice within the space, taking down a notorious fraud scheme involving 55,000 investors last month. 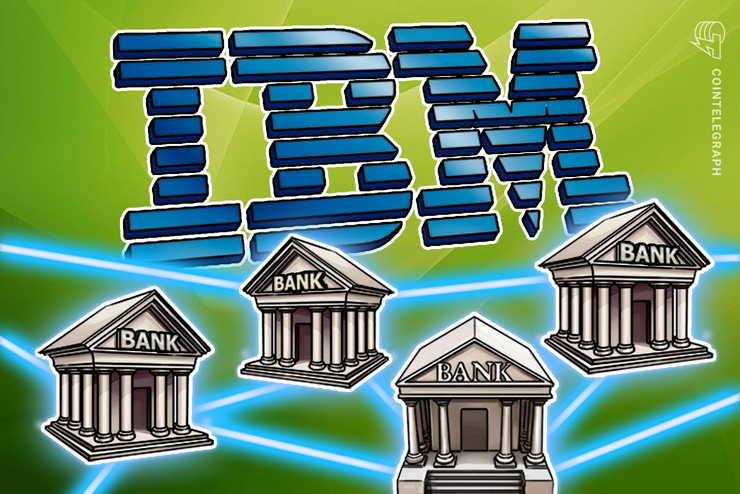