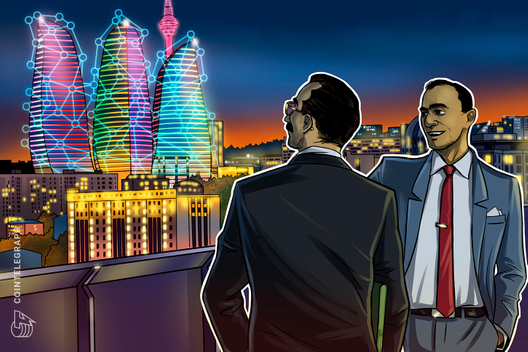 The Azerbaijani government has confirmed a blockchain deal with IBM to use the tech in customs procedures, according to a local news outlet

Following a reported deal with the country’s central bank in October 2018 — which should see blockchain deployed in various areas over a five-year period — IBM will now use the technology to target cargo transportation.

The news came from Azerbaijan’s State Customs Committee, the chairman of which, Safar Mehdiyev, spoke about the plans at a press conference during the ongoing IT/TI Conference and Exhibition of the World Customs Organization.

“It will be possible to obtain the necessary information from the database online, without outside interference,” he explained. Mehdiyev added:

“It will be useful for both entrepreneurs and customs authorities, as it will improve the quality of customs services provided.”

Blockchain’s potential in customs procedures has long been a source of interest for governments worldwide, including the United States, which last August launched a pilot scheme with the tech of its own.

Baku, meanwhile, wants to further use the new tool beyond its borders, with Mehdiyev adding there were plans involving nearby Moldova and Ukraine, along with neighboring Georgia.

“In this direction, we are implementing a project with Ukraine with the support of Georgia and Moldova,” Trend quoted him as adding.

Another Azeribaijani government organ in the form of the justice ministry has also expressed interest in blockchain for its own processes, Cointelegraph reported late last year. 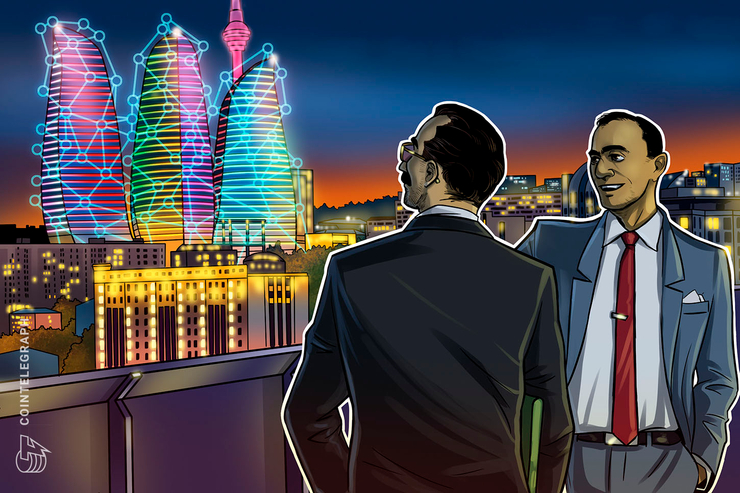 The Azerbaijani government has confirmed a blockchain deal with IBM to use the tech in customs procedures, according to a local news outlet