Bloomberg: Bitcoin’s Recent Renaissance Could Be Linked to Algorithmic Trading 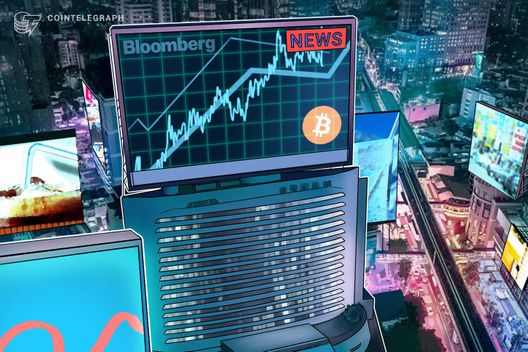 The recent crypto market jump could be linked to algorithmic trading, Bloomberg writes on Wednesday, April 3.

Algorithmic trading — a method that uses automated software to detect trends and determine when trades should be made — has been on the rise in the last few months, according to Bloomberg. The industry has seen 17 new algo or quantitative funds launched since September, an amount that purportedly comprises 40 percent of crypto hedge funds started during this period.

While crypto funds in general lost around 72 percent due to the 2018 bear market, these algo funds reported on gains of between 3 percent and 10 percent per month during the so-dubbed crypto winter.

Bloomberg states that Bitcoin’s (BTC) unexpected 20 percent surge price on Tuesday, April 2, shortly after the Asian markets opened, might have been provoked by a $100 million trade made on three major exchanges.

As experts told Reuters, a 20,000 BTC order (around $100 million at press time) was spread across United States-based crypto exchanges Coinbase and Kraken, as well as Luxembourg’s Bitstamp. Triggered by the giant order, the bots could then start trading, forcing the prices and volumes to rise.

Some entrepreneurs quoted by Bloomberg think that algo trading will have a positive impact on the crypto industry. Wei Zhou, CFO of Malta-based crypto exchange Binance, says that they are going to be the new rock stars of the industry.

Meanwhile, others fear that algo trading can trigger market manipulation. Travis Kling, founder of the Los Angeles-based crypto hedge fund Ikigai, told Bloomberg that some of them could use fake orders to trick other traders.

Bloomberg has issued a series of articles and TV spots citing the possible reasons behind the visible market uprising. For instance, Bloomberg author Eric Lam recalled an April Fool’s Day story that claimed that the U.S. Securities and Exchange Commission had finally approved a Bitcoin ETF as possibly affecting the crypto markets.

Another reason cited by Bloomberg is the upcoming question of Brexit, as some believe that investors are changing pounds to BTC in the wake of Britain’s divorce with the EU. 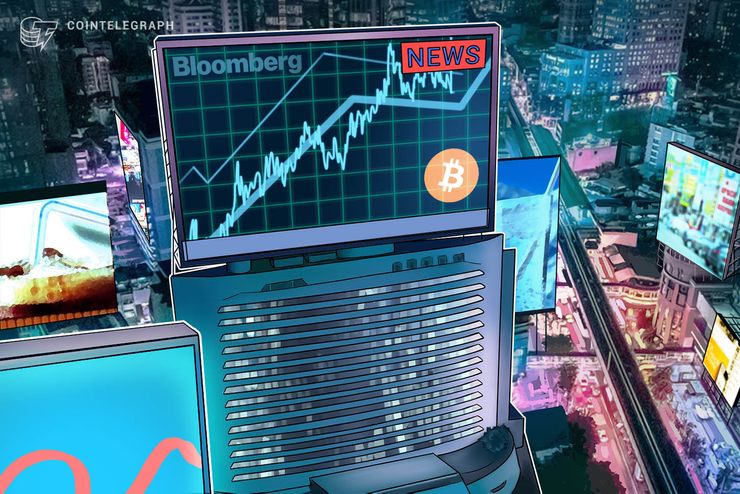