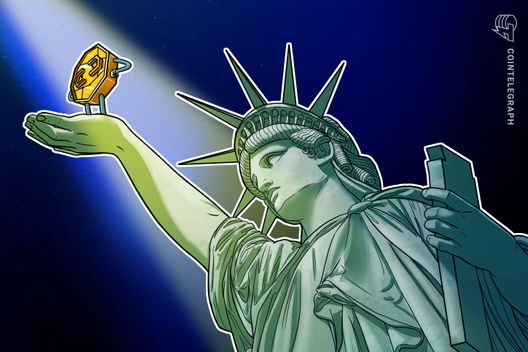 Utah is aiming to join progressive blockchain jurisdictions among U.S. states with the introduction of a new bill

Utah became the latest United States state to consider special treatment for blockchain in a bill set to be heard today, March 4, concerning the definition of the technology.

“This bill […] defines and clarifies terms related to blockchain technology [and] exempts a person who facilitates the creation, exchange, or sale of certain blockchain technology-related products from Title 7, Chapter 25, [of the] Money Transmitter Act,” the text of the bill reads.

The plans are currently before the Senate Transportation, Public Utilities, Energy, and Technology Committee.

In addition to altering the law regarding blockchain firms, Hemmert also wishes to create a dedicated task force focusing on the technology, including administering pilot projects, which would report back to government before the end of the year.

“On or before November 30, 2019, the task force shall provide a report on the task force’s findings and recommendations, including any proposed legislation,” the bill continues.

Should it gain traction, Hemmert’s bill would take Utah over to the more progressive side of U.S. local regulatory treatment of cryptocurrency issues, similar to the stance recently adopted by Wyoming.

By contrast, jurisdictions such as North Carolina and New York — the latter in the form of the controversial BitLicense — have long mandated strict licensing procedures for blockchain- and crypto-related businesses. 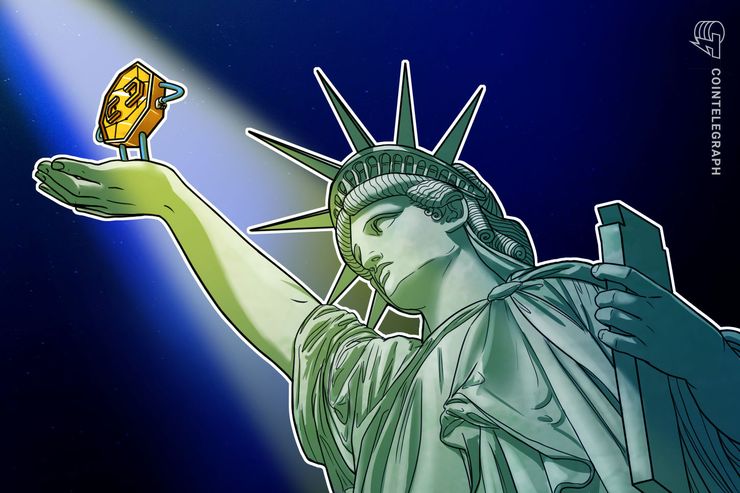 Utah is aiming to join progressive blockchain jurisdictions among U.S. states with the introduction of a new bill