Anton Drozdov, the head of the Pension Fund of the Russian Federation, revealed that the state-owned fund is expected to close the deal with Russian Railways, a government owned freight and passenger train services company, sometime in 2019.

The new blockchain project intends to bring transparency to a system for monitoring users of discounted transport services, eliminating forgery and fraud, Drozdov explained while speaking in an interview with RNS.

The head of the national fund also revealed that the pilot is set to be carried out along the Moscow-Tver railway line.

When asked about the fund’s plans for blockchain pilots in a new proposed system of individual pension capital, Drozdov answered that Russia’s Pension Fund cannot be involved in the initiative at the current stage. He elaborated that the central bank of Russia is now developing a legislative basis for the project, since the initiative requires a central administrator.

Recently, the city council of Moscow submitted a bill to apply blockchain tech for an e-voting system in order to reduce the chance for fraud by separating voters’ personal data from the voting results.

Last week, Russian President Vladimir Putin released another deadline for the government to adopt crypto-related regulations. According to the new order, the regulation must be adopted during the spring session of 2019 and enforced by July 1, 2019. 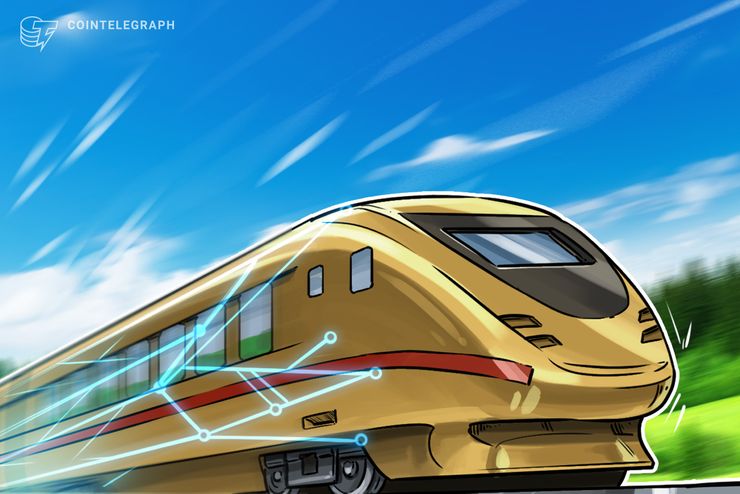