Report: QuadrigaCX Wallets Have Been Empty, Unused Since April

Report: QuadrigaCX Wallets Have Been Empty, Unused Since April 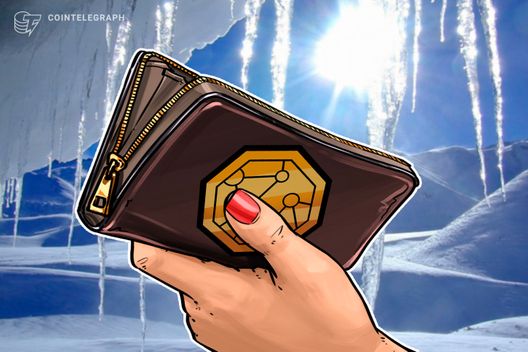 According to a new report from Ernst & Young, six wallets used by QuadrigaCX have been largely dormant since April 2018

Within the report, the audit firm has identified six separate crypto wallets that were used primarily to store Bitcoin (BTC), the cryptocurrency most used on the platform. Apart from one inadvertent transaction of Bitcoin amounting to nearly $500,000, there have been no deposits in the wallets since April 2018. Furthermore the report states:

“To date, the Applicants have been unable to identify a reason why Quadriga may have stopped using the Identified Bitcoin Cold Wallets for deposits in April 2018, however, the Monitor and Management will continue to review the Quadriga database to obtain further information.”

In early February, the exchange filed for creditor protection when — after the death of its founder Gerald Cotten — it lost access to the cold wallets and corresponding keys, that ostensibly held the assets owed to various clients. Since then, the exchange, the court, EY and investigators have been navigating a convoluted process to ascertain where the funds went.

Today’s report also states that, within the course of its investigation, EY has discovered 14 user accounts that “may have been created outside the normal process by Quadriga” and that “[i]t appears that the Identified Accounts were created under various aliases.” The report continues:

The monitor has also been trying to secure transaction and account balance data from the platform, which is stored on the cloud by Amazon Web Services, however:

“Due to the account being a personal account in the name of Mr. Cotten, AWS has indicated that it is unable to provide the Monitor with access to the AWS Account to permit a copy of the data that it is hosting to be secured.”

Earlier this week, cryptocurrency exchange Kraken offered a $100,000 reward for tips that could lead to the discovery of QuadrigaCX’s missing funds. The reward can be collected in either fiat or digital currency. Kraken stated, “All leads collected by Kraken will be provided to the FBI [Federal Bureau of Investigaion], RCMP [Royal Canadian Mounted Police] or other law enforcement authorities, who have an active interest in this case.” 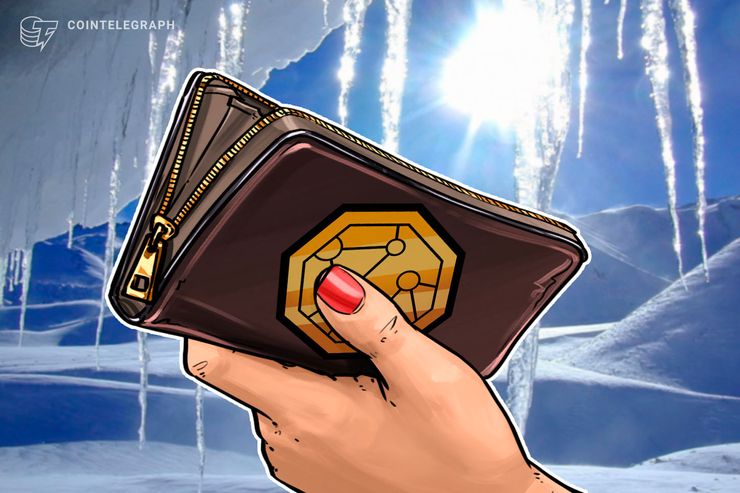 According to a new report from Ernst & Young, six wallets used by QuadrigaCX have been largely dormant since April 2018