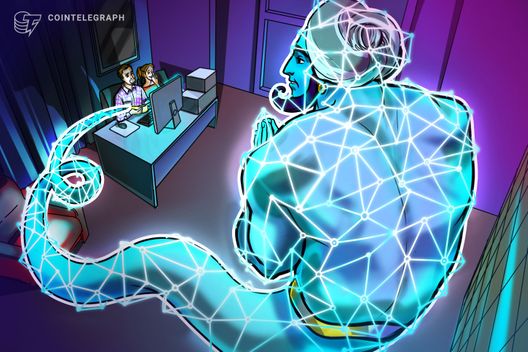 Swedish digital marketing company Tradedoubler has launched a blockchain-based platform to connect publishers with advertisers, according to a press release published on Feb. 27.

The digital ad network, which will serve as a decentralized data storage, enables automated and more transparent interactions between advertisers and publishers, or websites looking to host ads. The platform is scheduled to launch on March 20, 2019, with other functionalities to be introduced in the second half of 2019.

The publisher’s interface, which will be the first solution available, includes such features as product feeds, deeplink generator, support center and a streamlined report generator. Tradedoubler claims that it will enable companies to make faster decisions in order to increase their revenues.

The customers will reportedly be able to integrate the platform with their own services or to develop own business applications based on the existing ecosystem.

Tradedoubler believes that the “open platform with global APIs” will contribute to launching more innovative products, inspiring “a new generation of affiliate marketing.”

As Cointelegraph previously reported, Adblock Plus developer Eyeo GmbH launched a blockchain-based browser extension, Trusted News, to detect fake news and label websites accordingly. Adblock reportedly plans to move the database for the project to the Ethereum (ETH) blockchain, and to issue MetaCert tokens to track rewards for those who use the solution. 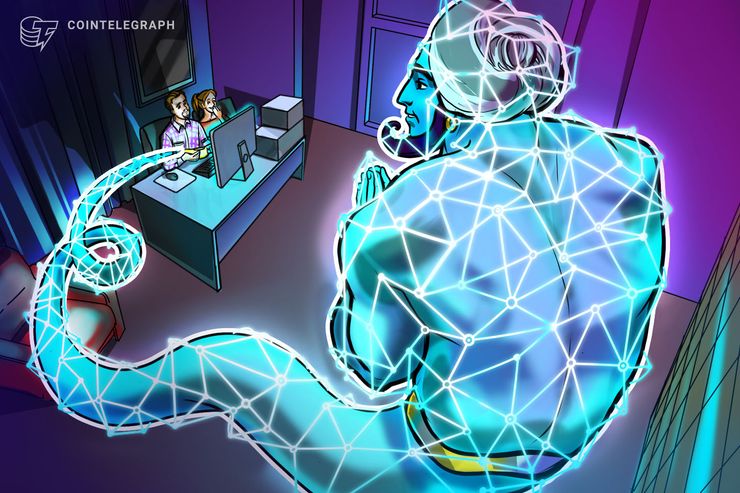