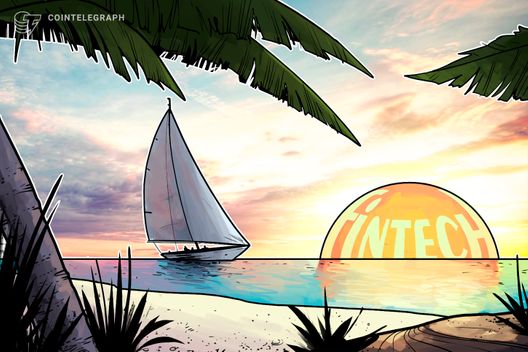 Signature Bank, a New York-based bank that runs its own blockchain platform, will now offer financial services for unbanked fintech businesses in Bermuda

According to the Royal Gazette, banks in Bermuda have mostly avoided dealing with the fintech industry, which is in need of financial services. Bermudian Premier David Burt said:

“Signature Bank’s willingness to consider Bermuda-licensed businesses for banking services is a significant vote of confidence in and endorsement of Bermuda’s efforts to create a leading high standard regulatory regime for fintech business.”

“We are impressed with the progress Bermuda has made to date on a regulatory front, and look forward to working with the Government of Bermuda to help promote growth and expansion of the fintech and digital asset industry in that country.”

Bermuda has overhauled its regulatory frameworks to accommodate crypto, blockchain and fintech businesses. In July 2018, the government amended the Banks and Deposit Companies Act 1999 to create a new class of bank for blockchain and fintech businesses. Premier Burt then said, “The fintech industry’s success globally depends on the ability of the businesses operating in this space to enjoy the necessary banking services.“

That same month, the government proposed new regulations for initial coin offerings (ICOs). The regulations required Bermudian ICO issuers to provide detailed information about the projects including “all persons involved with the ICO.” The government awarded its first certification under the new regime in October 2018.

Burt told the Royal Gazette today, “As a result of our business development and promotional efforts, 66 fintech companies have been incorporated in Bermuda.”

“Since launching at the start of the year, our blockchain based Signet system has on-boarded multiple clients who are using it to send each other millions of dollars, 24 hours a day, seven days a week. […] Currently, we are seeing trades in the millions some days and tens of millions other days, with the number of Signet clients in the triple digits.” 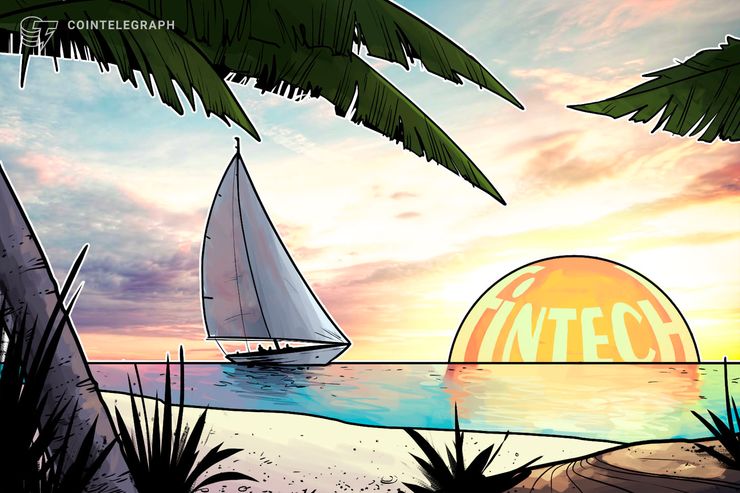 Signature Bank, a New York-based bank that runs its own blockchain platform, will now offer financial services for unbanked fintech businesses in Bermuda