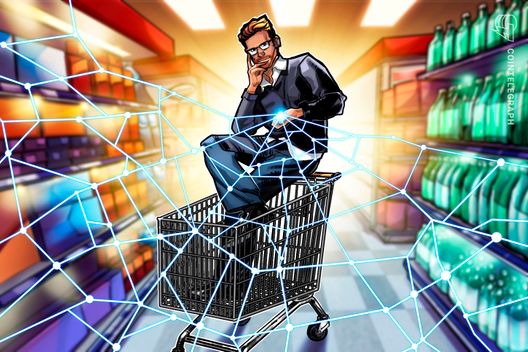 The Malaysian state of Penang is considering the use of blockchain technology in food and agricultural products supply chains, local English-language newspaper The Star reports on March 1.

According to the country’s Deputy Minister of Agriculture and Agro-based Industries, Sim Tze Tzin, cited by the newspaper, the technology can be used for various applications in the industry. For instance, consumers would be able to track the origins of a particular product they purchase by scanning codes. Additionally, the industry can quickly warn consumers about the outbreaks of dangerous foodborne diseases.

The minister also stated that the key advantage of using blockchain is that the data stored on a decentralized network cannot be altered. Moreover, Sim believes that blockchain helps to improve security, reduce operational costs and bypass middlemen.

The Malaysian official did not set a specific time frame for launching the supply chain solution, nor did he reveal whether the country is going to collaborate with crypto or blockchain startups to develop the decentralized ecosystem.

Cointelegraph previously reported that both France and China are also considering implementing blockchain in agriculture on the state level.

This week, French president Emmanuel Macron called for unity among European nations in the agricultural industry to counter competition from global markets in China, Russia and the United States. He mentioned blockchain as an innovative tool that would allow traders across the EU to work in a more effective and transparent way.

Meanwhile, the Chinese government has recently issued a paper titled “Guiding Opinions on Rural Service Revitalization of Financial Services,” which, in part, claims that blockchain could help the country “improve the identification, monitoring, early warning, and disposal levels of agricultural credit risks.”