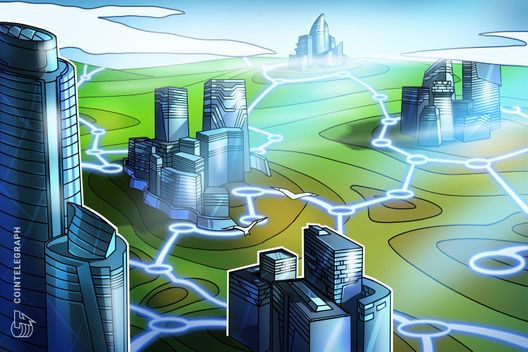 Seven global oil and gas firms including U.S. industry giants ExxonMobil and Chevron have partnered to form a blockchain consortium

Seven global oil and gas firms, including American industry giants ExxonMobil and Chevron, have partnered to form a blockchain consortium, according to a press release on Feb. 26.

The so-called Oil & Gas Blockchain Consortium, residing under the Offshore Operators Committee (OOC), intends to conduct proofs of concept (PoC) in order to explore and apply the benefits of blockchain, as well as contribute to global adoption of the tech.

According to the press release, the consortium represents the first initiative of its kind in the oil and gas industry in the United States.

The founding members include Chevron and ExxonMobil, two of the world’s top 10 largest oil and gas companies, based on  2017 revenues of $237 billion and $134 billion respectively. The OOC board also includes U.S.-based ConocoPhillips, Pioneer Natural Resources, Hess, Norwegian Equinor, and Spanish Repsol.

Rebecca Hofmann, chairman of the OOC board of directors, said that creating the consortium is an important step towards establishing a basis for blockchain-oriented standards, frameworks and capabilities for the oil and gas industry.

On Feb. 25, Vakt, a blockchain-enabled, post-trade platform for oil, signed up four new clients, joining initial supporters, which include BP, Shell and Total, as well as industry giants Chevron, Equinor and Reliance Industries. Designed to improve commodity trading and reduce paperwork, Vakt was launched in November 2018. Seven global oil and gas firms including U.S. industry giants ExxonMobil and Chevron have partnered to form a blockchain consortium