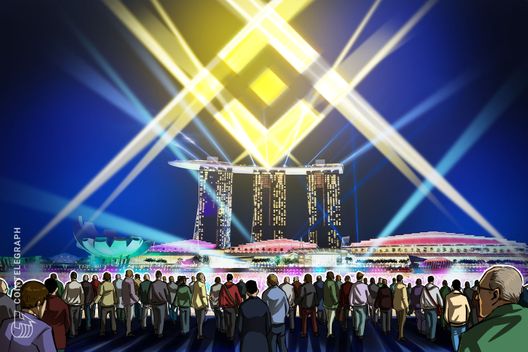 Binance Research argues that the implications of JPMorgan Chase’s JPM Coin for the public stablecoin market will be minimal in the near-term.

The research arm of top crypto exchange Binance has published an analysis of JPMorgan Chase’s newly announced stablecoin, arguing that the digital coin brings “minimal direct competition” to Ripple’s XRP token in the near term. The study was published on March 1 by Binance Research.

As Cointelegraph has reported, JPMorgan Chase announced the forthcoming launch of its new blockchain settlement offering in mid-February: a stablecoin dubbed JPM Coin, to be backed 1:1 by the bank’s USD reserves.

As Binance Research notes, the JPM Coin pilot project will initially focus on settlement and value transfer between financial institutions and is to be issued on the private, permissioned Quorum blockchain network — a fork of the public Ethereum (ETH) blockchain.

In terms of inter-bank settlement, JPM Coin is also purportedly for now unlikely to directly compete with Ripple’s XRP token — given the latter’s ambition to serve as a multi-bank “mediator currency between both fiat / crypto currencies and any fiduciary product,” as opposed to JPM Coin’s currently closed network solution.

Taking stock of the bank’s vast global client base and $2.6 trillion balance sheet, Binance Research suggests that JPM Coin “could make the institution the largest stablecoin issuer on a blockchain measured by circulating supply and total market cap.”

The coin, the study continues, is poised to become a potential “precursor to the third generation of stablecoins,” which will target the world of traditional finance and aim to serve particular purposes and business use cases by means of private blockchain-powered tokens.

In the study’s schema, the first generation was spearheaded by stalwart coin Tether (USDT), later followed by a steady stream of “second generation” new stablecoins over the course of 2018.

According to the study, while JPM Coin may have significant material impact in improving the cost and time  efficiency of traditional financial services, the study continues, its implications for the public stablecoin market will in the short term be minimal:

“Large banks and financial institutions […] have a distinct set of advantages in issuing fiat-collateralized stablecoins, but these offerings will not displace liquid, publicly traded stablecoins in the near-term given their closed ecosystems built on private blockchains.”

Moreover, as a proprietary and centralized network, JPM Coin is unlikely to be tapped by competitors in the banking sectors, who may well release their own native crypto tokens in future, the study contends.

As reported, JPMorgan Chase CEO Jamie Dimon this week suggested that JPM Coin could eventually find consumer use and evolve beyond internal use cases.

Stablecoin innovation continues to gain global traction — with banking titans such as Japan’s Mizuho Financial Group and Mitsubishi UFJ Financial Group both set to launch their own yen-pegged tokens.

Meanwhile, unconfirmed reports suggest that Facebook is also developing its own fiat-collateralized crypto, to be integrated into its messaging services. 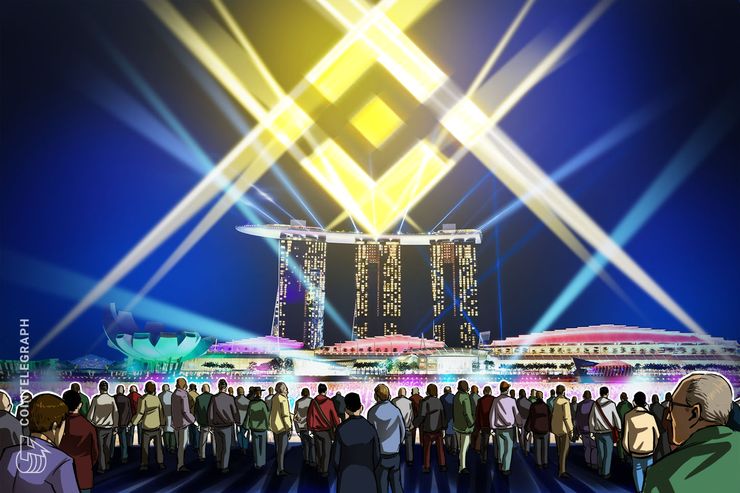 Binance Research argues that the implications of JPMorgan Chase’s JPM Coin for the public stablecoin market will be minimal in the near-term.