Switzerland-based cryptocurrency bank Dukascopy has warned customers that forex trading company GCG Asia is fraudulently claiming to be the bank’s authorized firm in an announcement published on Feb. 27.

In the announcement, Dukascopy Bank —  purportedly the first regulated bank to launch its own initial coin offering (ICO) — cautions  that neither it nor any entities of Dukascopy Group have relations with GCG Asia, although the latter fraudulently claims the opposite. The warning reads:

“GCG Asia is fraudulently using Dukascopy’s name and logo for attracting clients/investors, without Dukascopy Bank’s permission. We are taking actions against this dishonest organisation.”

In January, European cryptocurrency exchange Bitstamp partnered with Dukascopy Bank, wherein Bitstamp will support Bitcoin (BTC) transactions on behalf of Dukascopy. Customers will be able to send BTC to their accounts, convert them to U.S. dollars and trade on the Swiss FX Marketplace.

Previously, Cointelegraph reported about numerous cases of so called clone firms that carry out commercial activities while claiming to be or to be associated with well known firms. Last August, the U.K. Financial Conduct Authority (FCA) warned investors about a “clone” company of investment firm Fair Oaks Capital Ltd. The fraudulent company, Fair Oaks Crypto — using registration data of firms authorized by the regulator — aimed to hoodwink potential scam victims by claiming that they represent Fair Oaks Capital.

That same month, the FCA issued another warning over crypto-related “fraudsters” claiming to be an FCA authorized firm. The rogue firm, Good Crypto, was purportedly giving out “false details or mix[ing] these with some correct details of the registered firm,” which in that case was London-based Arup Corporate Finance. 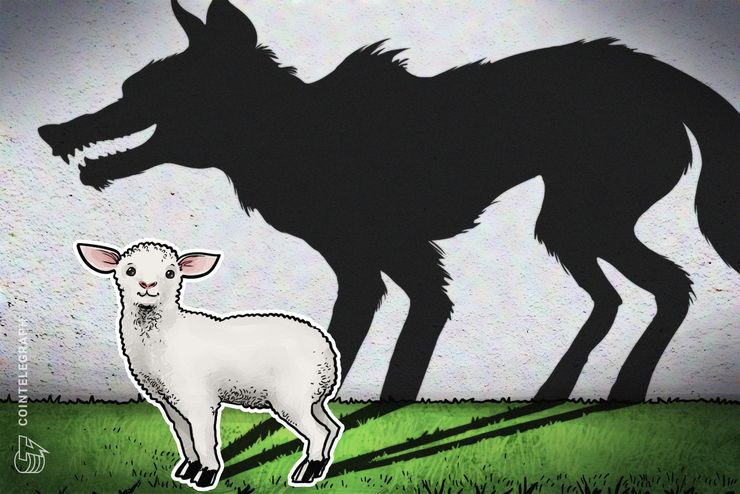