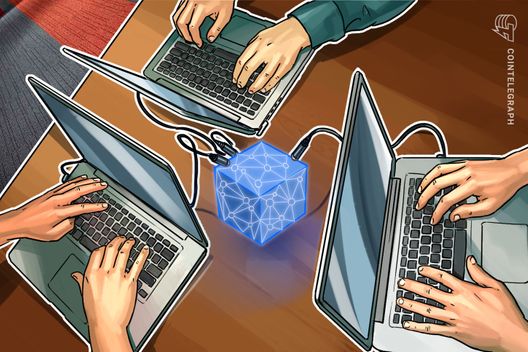 Switzerland will host the Swiss Blockchain Hackathon in June 2019; the event has partnered with major firms like Amazon Web Services and PwC

Switzerland will host the Swiss Blockchain Hackathon later this year in a bid to help companies find real-life applications of blockchain technology, according to an announcement published on Feb. 27.

Per the announcement, the hackathon is designed to facilitate the deployment of blockchain across a wide range of industry sectors and help find the technology’s tangible applications and business models. The event reportedly aims to attract around 200 industry players both from Switzerland and other countries.

Switzerland has established itself as a cryptocurrency and blockchain-friendly country, with its global hub for virtual currencies known as the “Crypto Valley” in the canton of Zug. According to the annual “State of European Tech” report from technology investment firm Atomico, the “Crypto Valley” was ranked the fastest-growing tech community in Europe.

Recently, the president of the CVA, Daniel Haudenschild, declared that “we need a change in our laws and [sic] that requires more interaction with lawmakers and regulators. We need to make Switzerland open and easy for companies to invest in blockchain projects.” He also noted that the crypto bear market damaged Switzerland’s position as a global blockchain hub.

Last December, the Swiss Minister of Finance, Ueli Maurer, indicated that instead of a specific blockchain or cryptocurrency legal framework, Switzerland should tweak existing laws to allow for the new technology and its financial application. The government reportedly expects to propose changes to six laws, including the civil code and bankruptcy law, this year. Switzerland will host the Swiss Blockchain Hackathon in June 2019; the event has partnered with major firms like Amazon Web Services and PwC