Report: Singapore’s Wealth Fund GIC Among Those to Raise $300 Mln for Coinbase in 2018

Report: Singapore’s Wealth Fund GIC Among Those to Raise $300 Mln for Coinbase in 2018 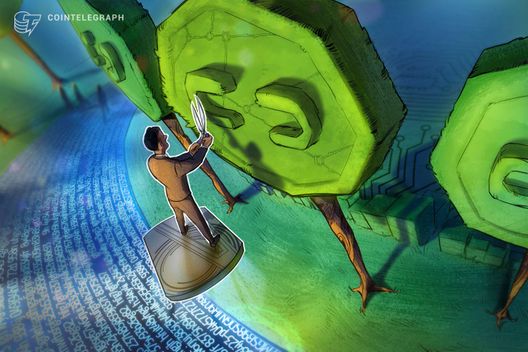 Singapore’s Government Investment Corporation (GIC) was reportedly one of the investors to have helped raise $300 million for major United States crypto wallet provider and exchange service Coinbase in 2018. Bloomberg reported the news on Feb. 28, citing anonymous sources familiar with the matter.

According to its official website, GIC — which was founded to manage Singapore’s foreign reserves — has in excess of $100 billion assets in over 40 countries worldwide.

As reported, Coinbase revealed it had raised $300 million in a Series E equity financing round in October 2018, brining its post-money valuation at the time to $8 billion.

With the round led by investment firm Tiger Global Management, Coinbase further disclosed at the time a host of backers well-known for their investments in the crypto industry — such as Y Combinator Continuity, Wellington Management, Andreessen Horowitz and Polychain, among others. Singapore’s GIC was not among those investors named.

To press time, neither Coinbase nor GIC have responded to Cointelegraph’s request for comment.

Bloomberg also cites documents reportedly seen by the news agency last year, which are alleged to have indicated that Coinbase forecast its 2018 revenue at almost $1.3 billion — mostly derived from trading platform commissions and its proprietary crypto asset holdings.

In summer 2018 — amid the protracted bear market — analysts judged that revenue generated by crypto exchanges would more than double to hit $4 billion in 2018, with Coinbase estimated to account for 50 percent of the transaction revenue pool.

As Bloomberg notes, the reported entrance of a major state investment fund such as GIC into the crypto sector appears to align with a growing tide of large-scale stalwart investors — including the prestigious Ivy League university endowments at Yale and Harvard — backing the innovative asset class.

This month, digital asset management fund Grayscale Investments’ latest crypto investment report revealed that the share of its capital inflow from institutional investors is on the rise. 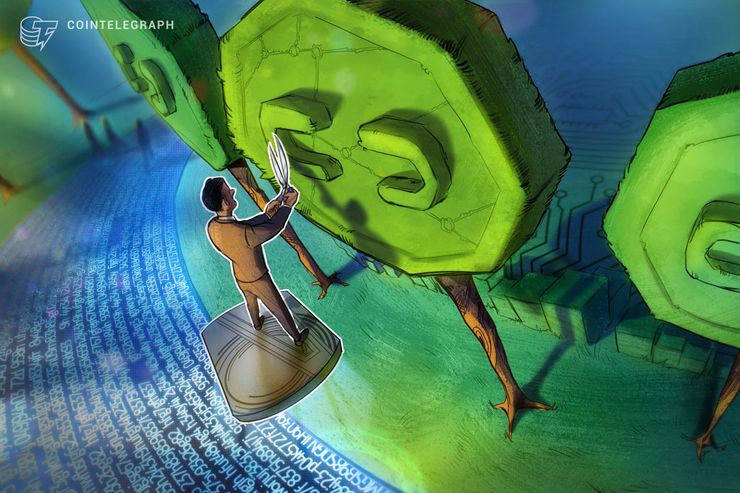