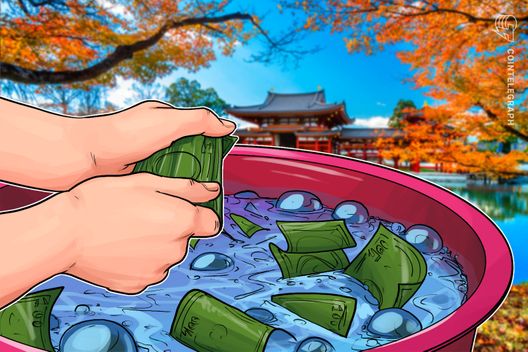 Over 7,000 cases of suspected money laundering tied to crypto were reported to Japanese police in 2018

More than 7,000 cases of suspected money laundering tied to crypto were reported to Japanese police in 2018, a more than tenfold increase from the 669 cases over a nine month period during the previous year. The news was reported on Feb. 28 by local English-language daily The Japan Times.

In 2017, just 669 cases were reported over a nine month period through December 2017, after new rules taking effect in April 2017 made it mandatory for crypto exchange operators to report transactions suspected to be tied to the movement of illicit funds. The twelve months and 7,096 cases in 2018 thus represent a 960 percent increase over the data for the nine month period in 2017.

According to the Japan Times, the more than 7,000 suspect transactions betrayed various red flags — such as being linked to user accounts held under different names and birth dates, but with an identical ID photo. In other sign, logins from accounts registered in Japan were identified as coming from overseas.

In light of the rising statistics, the NPA reportedly plans to train experts in data analysis and pilot artificial intelligence technology that would expedite the detection of patterns related to suspected money laundering and other illicit transactions.

Since April 2017, Japan’s Payment Services Act has required all crypto exchanges to be registered under an FSA license, with the first licenses being approved in September of that year. The watchog further tightened stipulations in 2018, continuing to focus on demanding robust Anti-Money Laundering and Know Your Customer compliance. 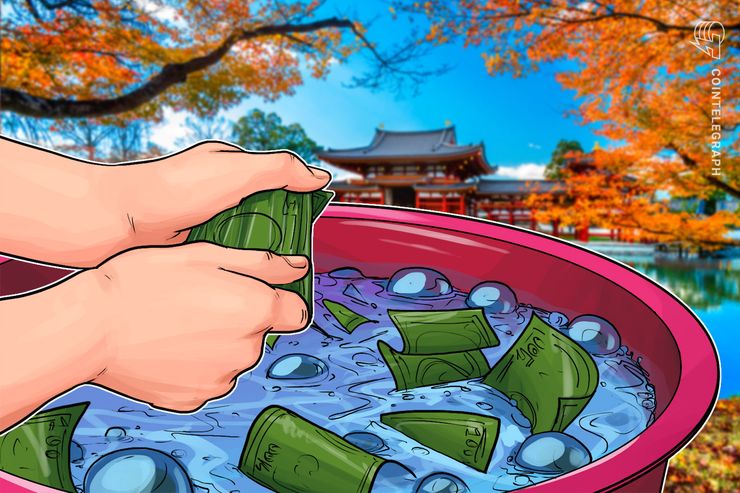 Over 7,000 cases of suspected money laundering tied to crypto were reported to Japanese police in 2018