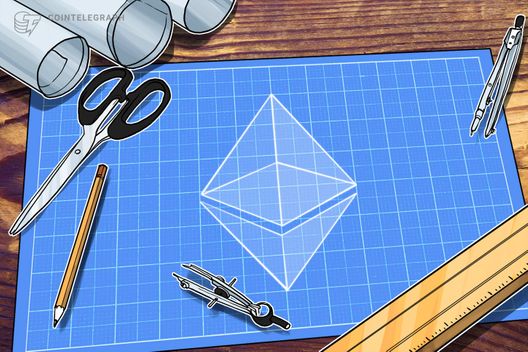 Ethereum’s Constantinople and St. Petersburg upgrades have gone live in accordance with the schedule

Specifically, the updates went live on the main network at block 7,280,000, in accordance with previously released schedule. Although the upgrade has two names of two originally separated updates, they have subsequently been combined into one.

Per Ethernodes.org, not all Ethereum users have adopted the updates. Only 22.3 percent of Geth and Parity clients are reportedly already running the Constantinople-compliant version.

Constantinople is set to bring multiple efficiency improvements to the platform, including cheaper transaction fees for some operations on the Ethereum network. As previously reported, the Constantinople hard fork was delayed in January due to a newly discovered vulnerability.

The St. Petersburg upgrade is meant to delete a previous update, Ethereum Improvement Proposal (EIP) 1283, from Ethereum’s test networks, since that EIP had been identified to have security vulnerabilities.

In January, major United States cryptocurrency exchanges Coinbase and Kraken became the latest to confirm support for Ethereum’s upgrade. The two exchanges join Binance, Huobi and OKEx, who had started to monitor the event before its first implementation attempt.

At press time, ETH is up 2.59 percent over the day and is trading at around $137.19. The altcoin started the day around $132, according to CoinMarketCap. Ethereum’s Constantinople and St. Petersburg upgrades have gone live in accordance with the schedule