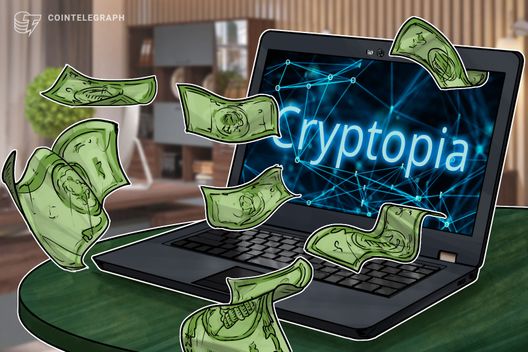 Ahead of imminent relaunch, Cryptopia says it lost it at most around 10 percent of funds in its hack

In a series of updates, Cryptopia revealed its two founders would be returning to the company to help spearhead operations following an overhaul of its structure.

Police formally granted permission for trading to resume in mid-February, but a subsequent notice from staff implied it was not yet possible to begin processing users.

This now appears to have changed.

“We are aiming to have the Cryptopia site re-opened as read only by Monday,” one tweet reads.

Hackers stole millions of dollars’ worth of cryptocurrency from Cryptopia in January. An international police investigation has since launched, with the exchange now revealing that, at most, the attack had claimed just under a tenth of its assets.

“We are continuing to work on assessing the impact incurred as a result of the hack in January,” a further tweet stated.

“Currently, we have calculated that worst case 9.4% of our total holdings was stolen.”

New Zealand police have yet to comment further on the situation since issuing an update on their investigations earlier this month. At the time, law enforcement was confident about progress being made, while commentators conversely doubted their ability to track down the hackers.

Updates on the process are expected to continue. 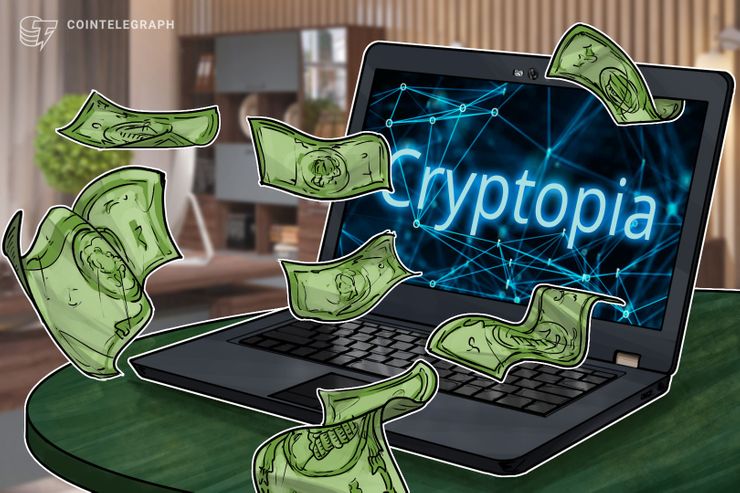 Ahead of imminent relaunch, Cryptopia says it lost it at most around 10 percent of funds in its hack