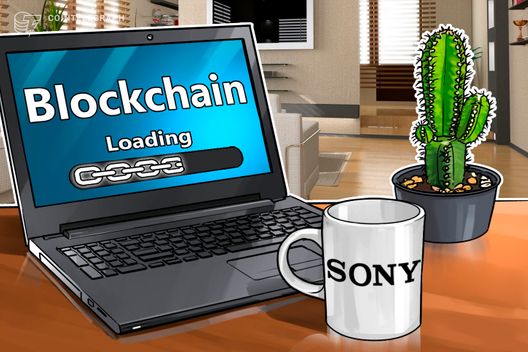 The database, which reportedly employs blockchain technology, is used to prevent forgeries of language proficiency documents, which some foreigners purportedly use to receive resident status to study in Japan.

Illegal copies of the language certificates have reportedly been found in several different countries. The Asahi Shimbun states that students without proper language qualifications can face difficulties in their daily lives in Japan.

The two firms created the platform by combining Fujitsu’s online learning system with a blockchain developed by Sony subsidiary Sony Global Education Inc. In using the platform, Japanese language schools can compare certificates with data registered on the blockchain in order to verify that the documents are authentic.

Sony and Fujitsu will purportedly test the platform in March, before deploying for real-world use in April. The trial will take place at at Human Academy Co., which runs Japanese language schools in the cities of Osaka, Saga and Tokyo.

Other universities and institutions of learning around the world have been employing blockchain technology to fight fake diplomas. Last week, the Maltese government announced that all educational certifications in the country, including those from state, private and parochial schools, will be stored on a blockchain.

In January, Cointelegraph reported that the University of Bahrain will issue diplomas on a blockchain. The university employs the Blockcerts open standard in a partnership with Learning Machine, a startup that offers a blockchain-based system to issue and verify official records.