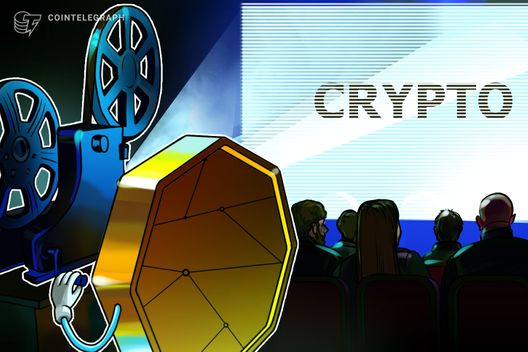 Shapeshift, a crypto exchange based in Switzerland, has released a six-episode show about crypto enthusiasts, including its CEO Erik Voorhees

Switzerland-based crypto exchange ShapeShift announced the launch of a six-episode show, dubbed “Down the Rabbit Hole,” which is dedicated to crypto enthusiasts. The exchange posted a trailer for the film on its Twitter page on Feb. 26.

Company’s official Twitter account, @ShapeShift_io, has posted six previews with a brief summary of each episode. The first one, “The Technologist,” is dedicated to Zooko Wilcox, CEO of Zcash. The entrepreneur talks about his path in crypto, the privacy issues and the advantages of cryptography.

“The Humanitarian” interviews Nyla Rodgers, CEO & Founder at Mama Hope and Satoshi is Female. Rodgers shares her stance on the use of cryptocurrencies for the unbanked, along with funding social projects with crypto.

The third episode, “The Innovator,” is about Diego Gutiérrez Zaldívar, CEO of RSKLabs — an open-source smart contract platform that claims to create decentralized apps to empower people and improve their life quality.

The fifth episode, “The Musician” follows Tatiana Moroz, who created an “artist coin” dubbed Tatiana Coin and wrote a jingle for Bitcoin. Moroz told filmmakers about the ideas behind her music and her contributors.

The last episode is dedicated to Erik Voorhees, who founded Shapeshift back in 2013. In his segment, Vorhees focuses on the social impact of blockchain.

According to a recent tweet by Voorhees, the new video series is part of Shapeshift’s plan to rebrand and reimagine its services in 2019 shortly after it laid off a third of its team due to crashing prices and the ensuing Crypto Winter.

Earlier in February the company announced a beta version of what was called “new Shapeshift,” giving limited access to its new features. According to Voorhees, the firm is developing a non-custodial crypto platform in an easy package. 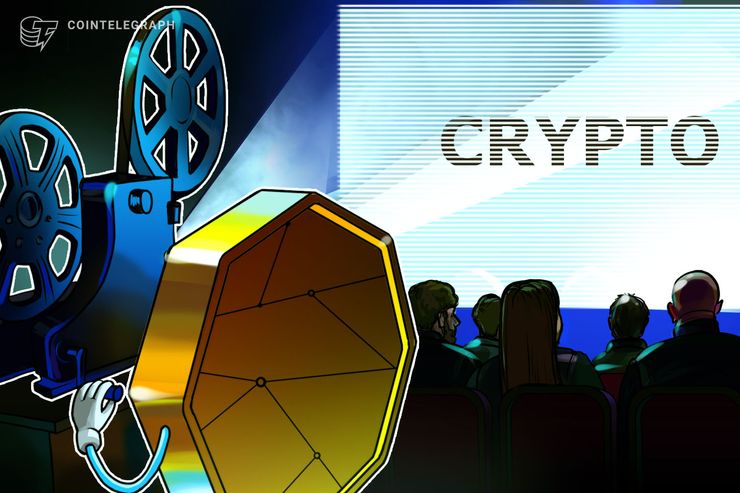 Shapeshift, a crypto exchange based in Switzerland, has released a six-episode show about crypto enthusiasts, including its CEO Erik Voorhees