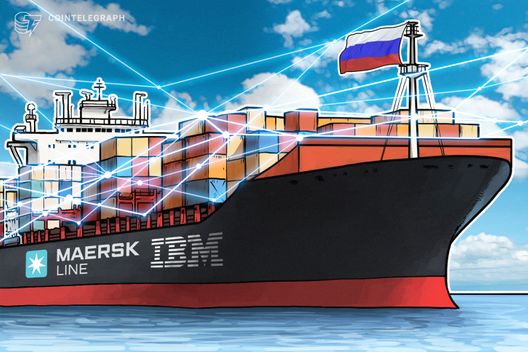 Kommersant received a copy of an official letter addressed to Russian Deputy Prime
Minister Maxim Akimov, who is oversees transport policy. According to the document, the Ministry of Transport and its subsidiary will sign a memorandum of understanding with Maersk to launch a pilot of TradeLens in Russia’s second largest port, the Big port of St. Petersburg.

As per the letter, the officials expect TradeLens to reduce paperwork by using smart contracts and connecting supply chain participants including traders, transport companies and shippers via a decentralized network. Using blockchain tech could reportedly cut over 10 billion roubles ($152 million) in operational costs, experts told Kommersant.

While  the trial has not yet been confirmed, Kommersant states that the pilot will be conducted in the second half of 2019 after several high-level discussions. Kommersant also claims that the Federal customs service of Russia is likely to be involved in testing TradeLens.

The Russian Federal Security Service (FSB) has reportedly approved of the trial and has recommended testing use cases for protecting information and maintaining the independence of the Russian sector. The FSB also noted the need to discuss the ability of Russian entreprises to participate in international projects as United States sanctions continue to be imposed.

As Cointelegraph reported earlier this month, Russian shipping logistics company Infotech Baltika is going to develop a blockchain-based system for 14 ports it operates in, including St. Petersburg. The idea of the solution, dubbed Edge.Port, is notably similar to TradeLens.

TradeLens was launched by IBM and Maersk in August 2018. As of press time, more than 90 companies involved in sea port logistics have joined the platform, including over 20 port and terminal operators. 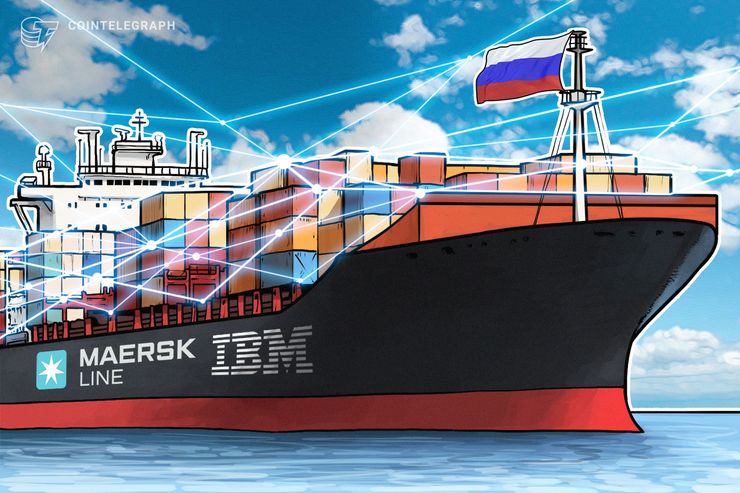