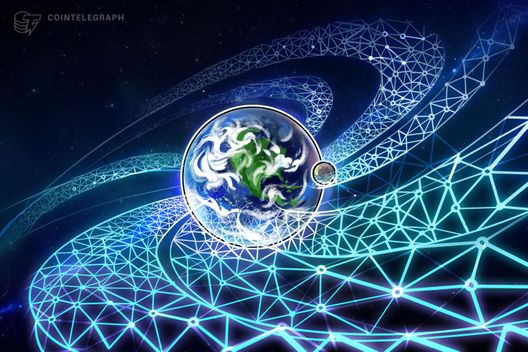 Pangea Blockchain Fund has debuted its blockchain fund, securing $22 million with key investors including Bitcoin.com CEO Roger Ver, according to a press release on Feb. 27.

Switzerland-based Pangea Blockchain Fund is targeting the development of transformative blockchain-driven solutions and expects the total fundraising to be capped at $200 million.

The recent seed round was also participated in by Copernicus Asset Management, a financial services group based in Lugano, Switzerland. The company is licensed as a Swiss Authorized Asset Manager and also acts as an investment manager for Pangea’s fund.

Recently, Crypto hedge fund Pantera Capital revealed that the fund had already sealed $130 million out of a $175 million target for its third crypto venture fund. 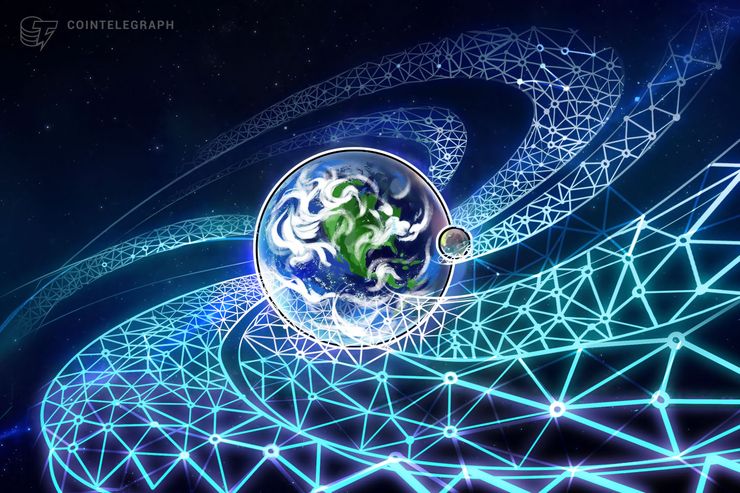