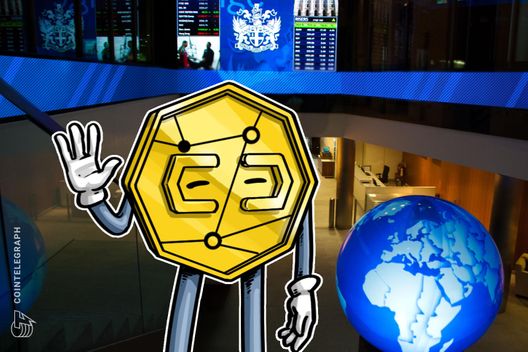 The London Stock Stock Exchange Group has led a $20 million investment round in the startup behind the world’s reportedly first crypto-denominated, blockchain-settled bond

The London Stock Stock Exchange Group (LSEG) has led a $20 million investment round in fintech startup Nivaura, Reuters reported on Feb. 27. The British blockchain startup is the developer of the world’s reportedly first crypto-denominated, blockchain-settled bond.

According to Reuters, LSEG paid an undisclosed amount for a minority equity stake in Nivaura.  The startup provides blockchain solutions that automate the issuance, clearing and settlement of financial instruments, including bond issuance and tokenized securities.

Alongside LSEG, Banco Santander’s venture capital arm, Santander InnoVentures, was reportedly among the investors in Nivaura.

Tokenizing debt and equity, Nivaura contends, can cut processing time for financial instruments by up to 80 percent, and dramatically reduce the costs of raising capital. The startup has outlined that its platform is a modular solution, “which facilitates the automation of the entire lifecycle of a financial instrument.” The platform also allows issuers to “easily access the financial markets and can connect into existing technology platforms such as the clearing systems or into blockchain infrastructures.”

For its issuance of an Ethereum (ETH)-denominated, blockchain-settled bond in late 2017, Nivaura operated under the aegis of the U.K.’s Financial Conduct Authority’s regulatory sandbox — thus tackling the full gamut and complexity of the legal and regulatory issues involved in tokenizing capital markets.

As reported, LSEG’s technology solutions provider, LSEG Technology, has recently announced that its low latency, scalable matching engine — in use at traditional exchanges such as LSE, Borsa Italiana, the Oslo Stock Exchange and others — will be used to power a forthcoming Hong Kong-based digital assets exchange.

Across the globe, the Australian Securities Exchange is working to implement blockchain technology to replace its current system for processing equity transactions. 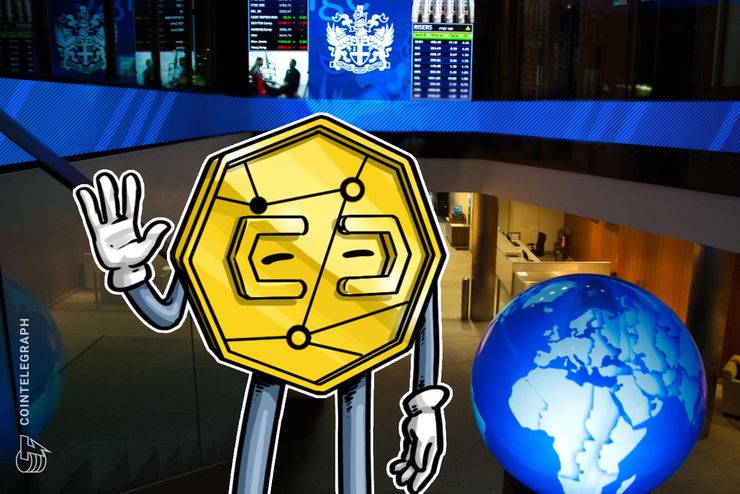 The London Stock Stock Exchange Group has led a $20 million investment round in the startup behind the world’s reportedly first crypto-denominated, blockchain-settled bond