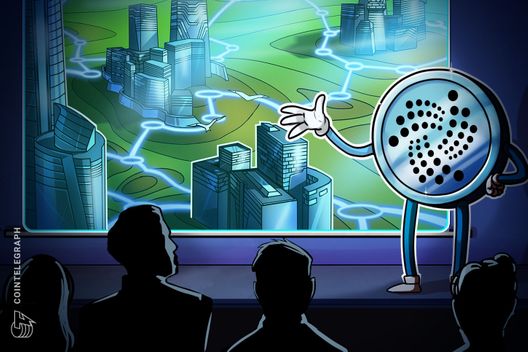 The contest is based on IOTA’s Tangle system, wherein participants will develop Internet of Things (IoT), machine-to-machine (M2M), and data driven concepts for the smart city environment.

Designed specifically for the IoT industry, IOTA’s Tangle system represents an organizational model that uses Directed Acyclic Graph (DAG) instead of using blocks or mining that constitute a basis for blockchain technology.

According to the announcement, the contest is hosted by Hackster.io, a hardware community hub run by one of the world’s largest distributors of electronic components, Avnet, Inc. The contest will continue through April 6, with winners expected to be announced on April 13.

Earlier in February, Norway’s autonomous city Liberstad adopted a cryptocurrency native to its blockchain-powered smart city platform as its official medium of exchange. The private, anarcho-capitalist city was founded in 2015 as part of the Libertania project, which eschews taxes and government regulation. 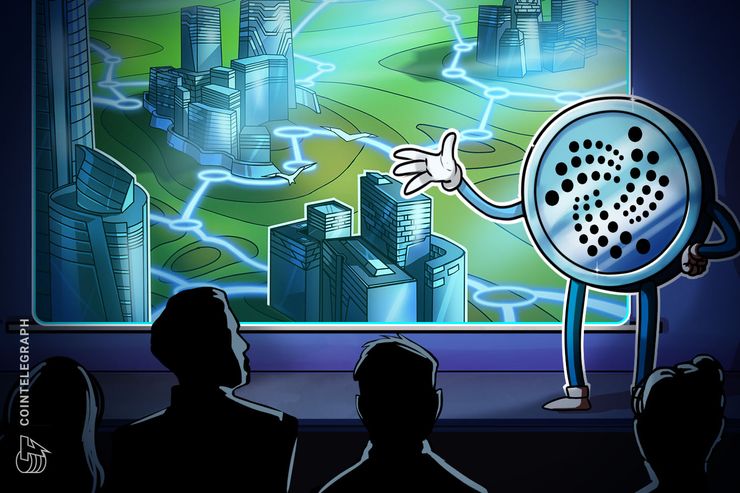