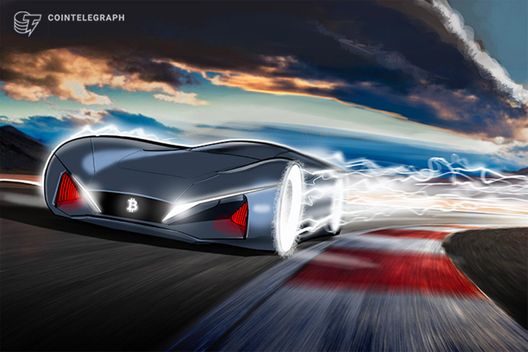 Reid, whom Back appeared to choose due to his lead investment role in Blockstream, is the 224th person to “hold” the Torch, which began its journey around the Bitcoin community in mid-January.

Each participant sends an invoice for the transaction via the Lightning Network, adding 10,000 satoshis to the balance before sending it forward.

Twitter has become the platform of choice for informing the wider community about who will next receive the Torch.

The entrepreneur did not mention who may inherit the Torch from his control, leading to multiple suggestions from various sources about who would be a suitable candidate.

Tesla founder Elon Musk was once again a favorite candidate, having previously become the subject of a lobbying effort by others, including the Twitter user known as hodlonaut, who started Lightning Torch.

Aiming to increase awareness and test the resilience of the Lightning Network, the Torch has already received public backing from Twitter CEO Jack Dorsey.

Before Reid, another high profile participant in the Torch relay was financial derivatives giant Fidelity Investments, which received and passed on the Lightning Torch on Feb. 22.