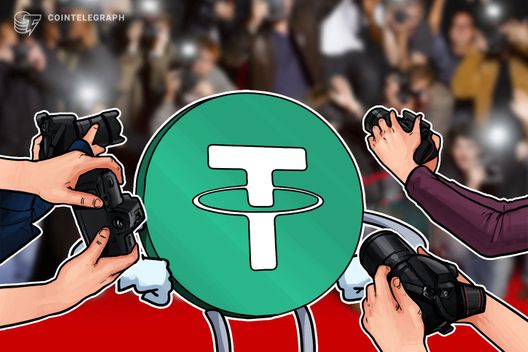 Huobi Global crypto exchange has launched support for the Ethereum (ETH) blockchain-based version of USD-pegged stablecoin, Tether (USDT), according to a press release published on Feb. 27.

Starting today, Huobi will offer deposit and withdrawal services for major stablecoin Tether in both its original Bitcoin (BTC)-based Omni Layer Protocol and its more recently launched ERC-20 token form, which is built on the Ethereum blockchain.

Launched in 2014, Tether aims to allow users to trade and transact traditional fiat currencies on the blockchain. Tether has two tokens, USDT and EURT, purportedly pegged 1:1 to fiat currencies, USD and the euro, respectively.

Tether announced support of the Ethereum blockchain in January 2018, enabling users to operate USDT and EURT tokens compatible with the ERC20 standard.

According to Huobi’s press release, ERC20 Tether “has a much smoother and faster deposit/withdrawal process, […] which is an advantage for institutional traders and others who prized speed.”

The Ethereum-based token also enables interoperability within Ethereum-based protocols and decentralized applications, while also reducing transaction fees and confirmation time. According to official data from Tether’s blog, the ERC20 version of Tether operates 15-30 seconds faster than the version running on the Bitcoin-based Omni Protocol.

Huobi CEO Livio Weng said that the launch of ERC20 Tether on the platform intends to simplify the trading experience for both retail and institutional traders.

Created in 2012, the Omni Layer was formerly known as Mastercoin, a digital currency and communications protocol based on the Bitcoin blockchain.

Recently, the Enterprise Ethereum Alliance (EEA), a global blockchain community with over 500 members, announced the launch of a token task force, aiming to contribute to entreprise tokenization focusing on support for ERC20 and ERC721 tokens. 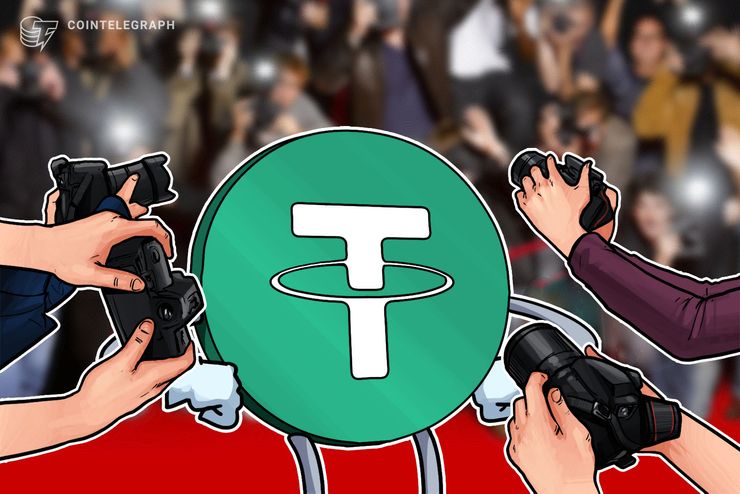