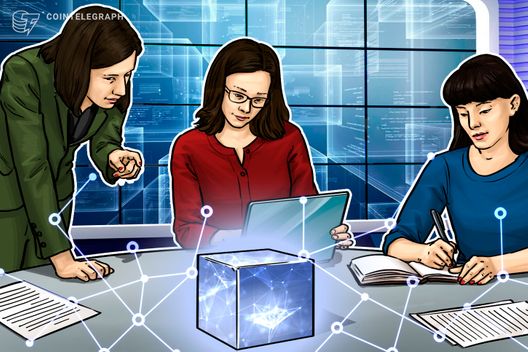 The education units of Japanese multinational conglomerate Sony and IT equipment services firm Fujitsu are to trial blockchain technology for improving the integrity of course records and grade data. The news was officially reported in a press release from Fujitsu today, Feb. 27.

The pilot comes via a joint venture between Sony Global Education, Inc., Fujitsu Limited, Fujitsu Research Institute and Human Academy Co., Ltd. — the latter being a language school for foreign students in Japan. Prospective foreign students participating in the blockchain trial will complete a course, “Nihongo Dojo,” which prepares them to pass the Nihongo Kentei, a Japanese language proficiency test.

For the joint initiative, Fujitsu will provide its proprietary digital learning platform, dubbed “Fisdom,” for participating students. The IT giant will also provide Sony Global Education with blockchain cloud services, which will be used to certify and manage course records and data pertaining to the students’ performance.

The press release outlines that the Nihongo Dojo course will be taken via the Fidsom online platform ahead of students’ acceptance to their study abroad program:

“The course platform [Fisdom] will collect data including test scores, Japanese conversational ability, and study time, and store them on a blockchain as a certificate. Human Academy […] will be able to accurately grasp the language ability of individual students based on this highly reliable data, by comparing the certificate data on the blockchain with the educational certificates submitted by the prospective students.”

By allowing for verification of the accuracy of students’ claimed language proficiency, the blockchain solution will allow Human Academy “to support them with appropriate education suited to their individual skill levels after coming to Japan,” the press release claims.

Fujitsu Research Institute will contribute to the trial by evaluating the needs of educational institutions and proposing business models for implementation in future. Fujitsu further says that it will:

“promote the utilization of blockchain throughout the educational field, and aims for a future society in which data associated with an individual’s learning can be utilized safely and securely beyond the framework of companies and educational institutions.”

A similar pilot initiative to harness blockchain to combat educational certificate forgery has been recently unveiled by the government of Malta.

Additionally, this January, the university of Bahrain announced it would be issuing diplomas on the blockchain, and in the United States, the Massachusetts Institute of Technology issued blockchain-based digital certificates to over 100 graduates as part of a pilot program in fall 2017. 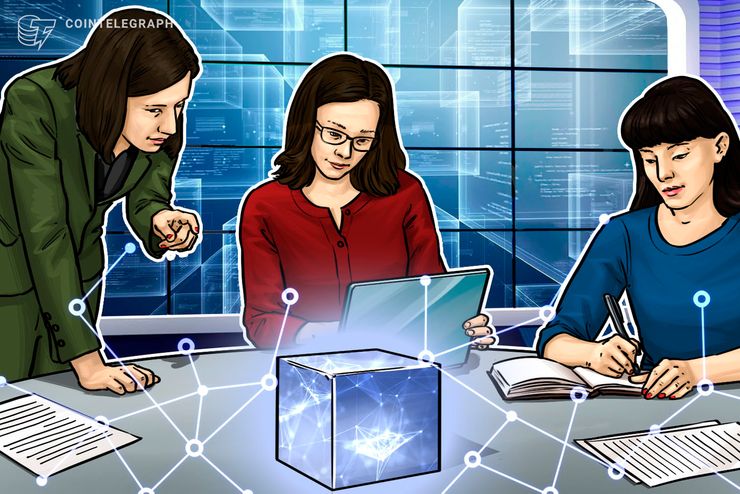