Survey: 48% of Execs Expect Blockchain to Change Their Business in Three Years

Survey: 48% of Execs Expect Blockchain to Change Their Business in Three Years 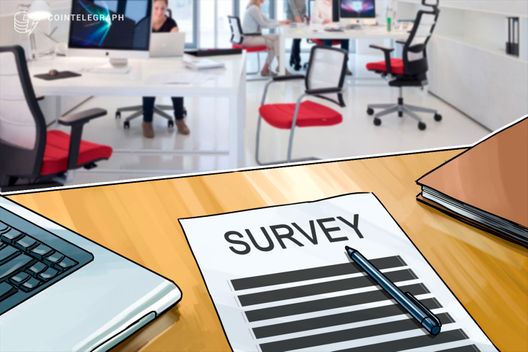 A survey by Big Four audit company KPMG shows that 48 percent of C-level executives believe blockchain is likely to change the way they do business in the next three years. The results of the poll were shared with Cointelegraph on Sunday, Feb. 26.

KPMG has conducted its Technology Industry Innovation Survey for the seventh time from December 2018 to January 2019. It includes responses from over 740 global tech entrepreneurs from 12 countries. 66 percent of the respondents were C-level executives.

According to the poll, almost half of the executives believe that blockchain will likely or very likely change the way their business is conducted within the next three years. 27 percent of the respondents claimed the technology will not affect them at all, while other 24 percent remained neutral.

When asked about the possibility of implementing blockchain in their companies, 41 percent of respondents said they are likely to use the technology. 31 percent did not give a straight answer, while 28 percent said they are not likely to implement blockchain.

Moreover, 27 percent of executives said that the Internet of Things (IoT) will be one of the greatest blockchain disruptors over the next three years. Trading, reduced cyber risk and contracts follow with 22, 20 and 18 percent respectively.

As for advantages and disadvantages of the decentralized technology, 23 percent of respondents in the study believe that blockchain helps improve business efficiency. At the same time, its biggest challenge is the lack of proven business cases.

A recent survey conducted by the Global Blockchain Business Council (GBBC) has revealed that 40 percent of institutional investors believe blockchain to be the most important innovation since the internet. However, just under a third of them said that their businesses would need to find a head of blockchain on their boards within the next five years.

Another poll performed by software development firm Globant shows that 64 percent of organizations are intent on investing in blockchain solutions to improve their internal operations, while only 46 percent of respondents feel ready to deploy the technology. 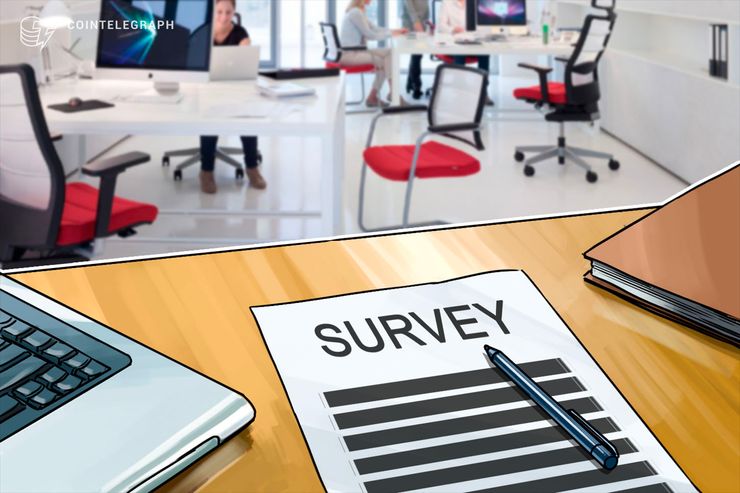