Private, Enterprise Blockchains ‘Make No Sense’ and Are Set to Fail: Abra CEO

Private, Enterprise Blockchains ‘Make No Sense’ and Are Set to Fail: Abra CEO 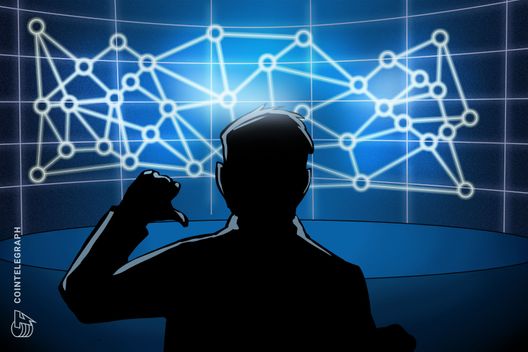 The idea of private blockchains, such as enterprise blockchain platforms, will eventually “fail miserably,” the CEO of Abra said during Fortune’s “Balancing The Ledger” show on Feb. 25.

Bill Barhydt, CEO of cryptocurrency wallet and investing app Abra, has argued that the idea of a truly decentralized cryptocurrency contradicts the notion of private blockchains.

Unlike public blockchains, such as those of Bitcoin (BTC) and Ethereum (ETH), which can be accessed and joined by anyone, private blockchains represent a permissioned network with access controls that restrict who can join, meaning that they operate like centralized database system.

Speaking during the show, Barhydt compared enterprise blockchain solutions with the concept of an extranet, a term for a local network protocol that was popular in the 1990s. An extranet represents a controlled private network that only allows access to an authorized set of customers.

Abra’s CEO argued that the extranet phenomenon is “exactly what’s happened with all this enterprise blockchain nonsense.”

“People have this fallacy idea that they’re going to make blockchain work inside the firewall […] It’s all going to fail miserably […] It’s all about a truly decentralized cryptocurrency and a private blockchain… it just makes no sense.”

In the Fortune interview, Barhydt additionally commented on JPMorgan Chase’s recent launch of its bespoke digital currency, JPM Coin. Barhydt suggested that JPMorgan Chase misrepresented their new initiative, stating that it seems more like “a ledger meant for settling trades” than a coin. Barhydt also stated that “if it really is a private blockchain and private coin, I’m guessing it’s a complete waste of time.”

Recently, Ripple (XRP) CEO Brad Garlinghouse said that JPM Coin “misses the point” of crypto, arguing “introducing a closed network today is like launching AOL after Netscape’s IPO.” Garlinghouse also claimed that “[i]f banks of different digital asset groups want to settle trades with one another, they’ll have to make markets between their unique digital assets or trade between their digital assets and a common fiat currency.” 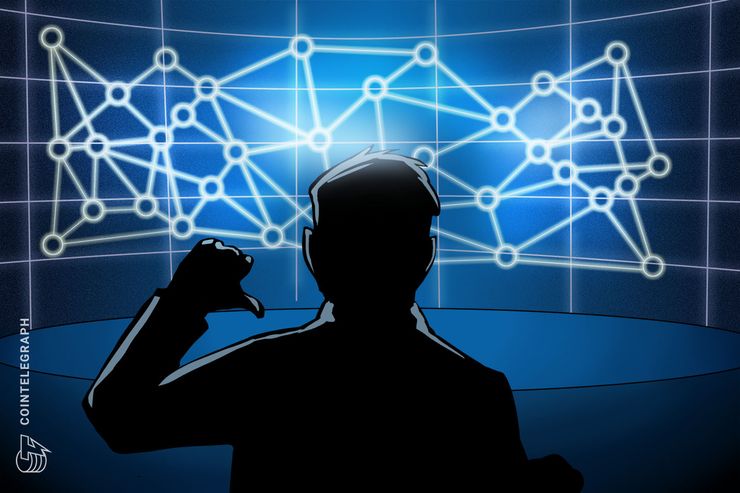