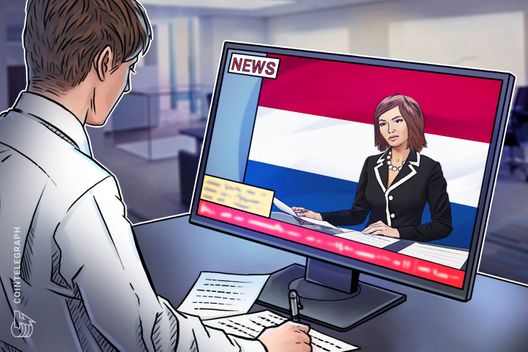 A Bitcoin (BTC) trader has been attacked in his home in the Netherlands by a group of robbers disguised as the police, local news outlet De Telegraaf reported on Feb. 23.

A 38-year Tjeerd H. was reportedly the victim of a violent raid in his home in Drouwenerveen on Feb. 10, wherein a group of criminals wearing balaclavas and bulletproof vests with a police coat threatened him with firearms.

While the motive of the raid is not clearly established, De Telegraaf conducted their own investigation revealing that H. had been trading cryptocurrency. De Telegraaf notes in the report that sources from the police confirmed that version.

Cryptocurrency thieves have become not only an online threat, as Bitcoin owners have been attacked face-to-face by criminals and forced to deposit various amounts of digital currency into anonymous wallets.

In January 2018, an in-person Bitcoin burglary happened on the holiday resort of Phuket, Thailand. A Russian businessman was reportedly held hostage until he logged onto his computer and transferred around $100,000 of BTC to his attackers.

Also last year, the Criminal Investigation Department (CID) in Gujarat, India investigated the alleged kidnapping and extortion of 200 BTC from businessman Sailesh Bhatt by police. Bhatt alleged that on Feb. 9, 2018, Central Bureau of Investigation (CBI) officer Sunil Nair first had him beaten, with the help of other officers, in a room at the CBI until he paid a ransom of around $770,000, not specifying in what kind of currency. 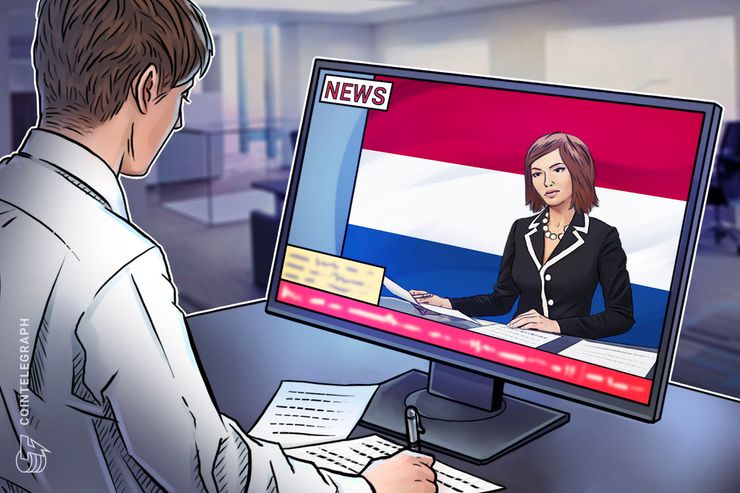