The deal emerged as part of the ongoing World Mobile Congress in Barcelona.

“Together, we will apply the power of Azure and Azure AI to create new, innovative experiences for millions of Telefónica customers around the world and shape the future of Telefónica’s network,” Microsoft CEO Satya Nadella commented in the press release.

The scope of the collaboration is noticeably broad. According to Microsoft, it will include customer-focused technological improvements, building upon previous work carried out by the two companies.

“Specifically, we are already using AI to enhance our customer relationships and are really excited to work with Microsoft to further harness the power of Azure AI,” José María Álvarez-Pallete, chairman and CEO of Telefónica added:

“This agreement strengthens our relationship and our common belief that AI technology and the use of data should be based on solid ethical principles and empower people to control their digital lives.”

Earlier this month, Telefónica said it was seeking blockchain and AI entrepreneurs as part of a financing initiative to support the nascent industries.

As Cointelegraph reported, research last year predicted the value of blockchain alone within the global telecoms arena would top $1 billion by 2023. 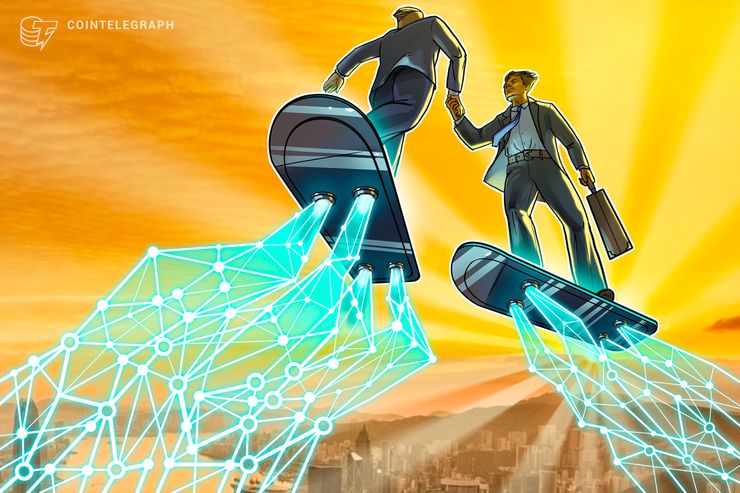