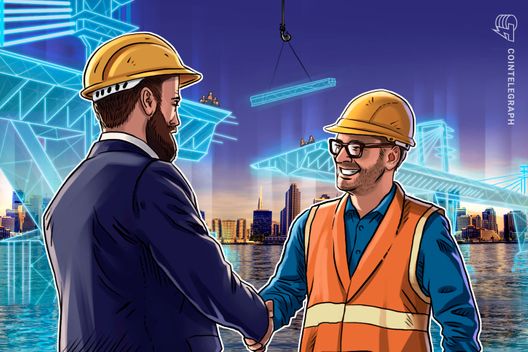 MonetaGo, which previously had ties with both platforms, will now use Corda as it continues its expansion into Mexico and other international markets ahead of a current trial in India.

The company offers blockchain-based fraud mitigation solutions for banks and previously operated as a cryptocurrency exchange before changing direction.

“With the new deployments that we have coming up in Mexico, as well in other Latin American countries, the regulators themselves have been potentially looking at adopting this system and Corda has a good architecture for that,” CEO Jesse Chenard told GTR, continuing:

“As we have seen the distributed ledger technology (DLT) market unfold, it has become clear R3 is emerging as the leader in the financial services space.”

Corda has gone from strength to strength in recent months as new partners come on board. Most recently, a three-bank transaction in Germany used the platform to settle a 100,000 euro ($113,500) transaction.

Hyperledger, the open-source blockchain product from the Linux Foundation, also continues increasing its membership, which includes JPMorgan Chase, American Express and, as of this month, Italy’s postal service.

“It’s all going to fail miserably,” he told Fortune in an interview. 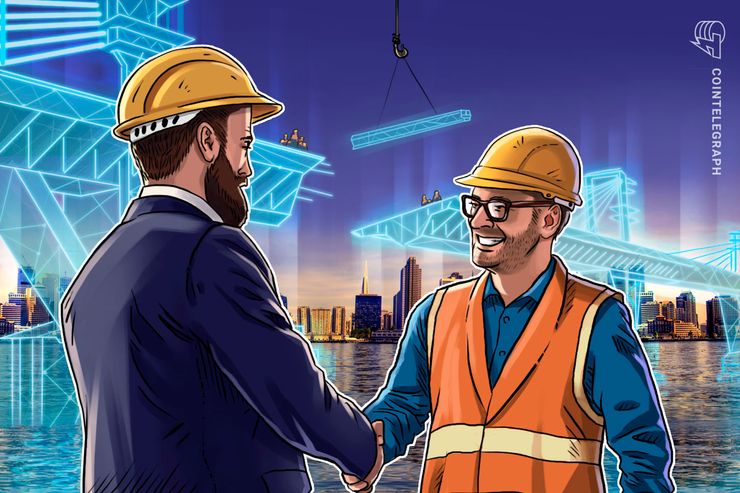